Is it legal or illegal to carry a firearm into a bar or restaurant in Arizona that has a liquor license? Yes and no — sometimes.

Flagstaff police officials say confusion still exists about new gun laws that went into effect last year. They’re out to remind residents and bar and restaurant owners who have liquor licenses about what the new laws do and do not allow.

The answer is twofold:

— If you have a concealed carry weapons permit, you may legally enter with a firearm into a bar or restaurant that has a liquor license — unless the bar or restaurant has a properly posted sign that prohibits it.

— If you carry a concealed weapon without a permit (as allowed by the new law), you are not allowed to carry a firearm into bars or restaurants that sell liquor — even if there is no sign prohibiting it.

ARS 4-229, governs the actions of a gun owner entering a bar or restaurant that has a liquor license.

ARS 13-3102 now allows Arizona residents to carry a concealed weapon without a permit.

Jackson said police have had regular interaction with gun owners and liquor license owners who are not entirely familiar with, or misinformed about, the state’s new laws, which have resulted in criminal infractions.

“We want to cut down on the confusion out there,” Jackson said.

To that end, police officials have directed officers, like Rebecca Kiener, to meet with liquor license holders on their beats and familiarize them with the new requirements outlined in the law, Jackson added.

Kiener also said that if a sign is not posted properly — near the liquor license, on the correct paper, etc. — a gun owner with a CCW permit may still legally enter the premises of an establishment.

For instance, if a license holder posts a “no firearms” sign at the front door, but the liquor license is behind the bar, a gun owner with a CCW can enter legally with his weapon, Kiener said.

The only option a license holder would have to get the armed gun owner out of the establishment would be to verbally refuse service, Kiener said. At that point, the license holder could call police and ask for trespassing laws to be enforced if the gun owner does not agree to leave. 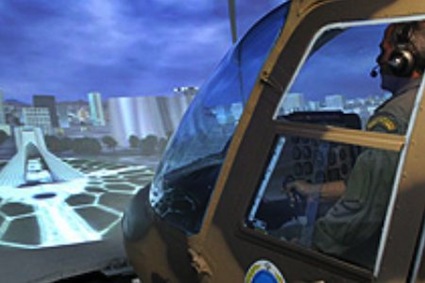