When Gov. Jan Brewer signed SB 1108 in April, it made headlines for allowing U.S. citizens in Arizona to carry concealed firearms without a permit. But some question a provision that pushes local police departments to resell confiscated weapons to authorized gun dealers.

Though the state legislation calls for the resale of weapons, officials in the northwest Valley city say SB 1108 allows for local bans. Peoria police fear the resale could put weapons into the wrong hands.

Sen. Russell Pearce, R-Mesa, who proposed the law, said that in the next legislative session he plans to fix the “loophole” that agencies are using to “skirt the law” and destroy “perfectly good weapons.”

He said the idea was to “prevent destruction of legitimate, lawful weapons which can be sold to licensed dealers.”

For now, Apache Junction is the only Valley city The Arizona Republic found to routinely sell confiscated weapons. Some Valley police departments said they would comply with the new state law if required, while others said they would continue to follow local policies and destroy forfeited weapons.

Arizona, according to the National Rifle Association, is the third state in the nation to require the sale of confiscated weapons. Kentucky and Tennessee are the other two. 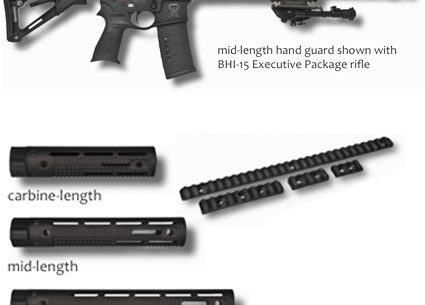 When Gov. Jan Brewer signed SB 1108 in April, it made headlines for allowing…