The Arizona House on Thursday approved a landmark bill allowing guns on campuses, making it only the second state in the nation to allow firearms to be carried at colleges and universities.

The Republican-led House voted 33 to 24 to allow firearms to be carried in the open or concealed in public rights of way, such as campus streets and roadways.

“We’re allowing people to defend themselves,” said Rep. David Gowan Sr., a Republican, who voted for the bill.

“The purpose of carrying a gun with you is to defend yourself against that aggressor,” he added.

The measure now goes to Arizona’s Republican Governor Jan Brewer. She has not said if she will sign it into law but has been a strong gun-rights advocate in the past.

If the measure is enacted, Arizona would join Utah as the only states to specifically allow such gun rights. Utah goes one step further, allowing firearms inside campus buildings.

The move comes as opponents and supporters face off across the country over gun laws, with nine states this year seeking to broaden citizens’ rights to tote firearms on campuses. 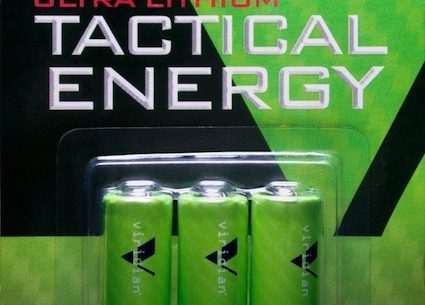