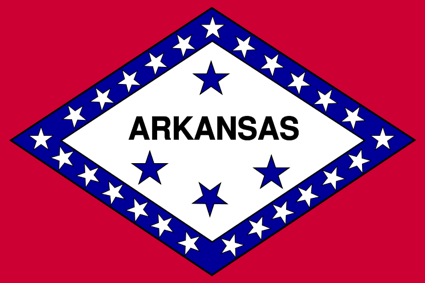 The Arkansas Senate voted Monday to prohibit local governments from restricting or confiscating firearms during a state of emergency, a move that backers say would protect gun owners’ rights during natural and man-made disasters.

The Senate voted 29-5 to approve the measure, which would bar cities and counties from enacting emergency laws “regulating the transfer, transportation, or carrying of firearms or components of firearms” after the governor declares a state of emergency. The proposal by Republican Bill Sample of Hot Springs would allow anyone who has their weapons seized to sue in circuit court to get them back.

Current law allows local governments to enact restrictions on guns during a state of emergency, if approved by at least a two-thirds vote of the governing body. The restrictions cannot last for more than 20 days.

Sample said he was prompted to introduce the legislation in response to guns that were confiscated by city officials in New Orleans following Hurricane Katrina, but said similar incidents have not occurred in Arkansas when emergencies have been declared by the governor. Opponents of the proposal said they were worried it went too far in restricting local governments’ rights.

“Just to outright prohibit it, I think, could be a little short-sighted because we don’t know the eventuality of what may happen down the road,” said state Sen. Joyce Elliott of Little Rock, one of five Democrats who voted against the bill.

The Arkansas Municipal League has not taken a position on Sample’s proposal. Gov. Mike Beebe, a Democrat, would sign the measure if it reaches his desk, his office said. The bill now heads to the House.

Later, the Senate approved legislation that would prevent franchise liquor stores from opening multiple outlets in Arkansas. The measure, which was approved on a 27-3 vote, now heads back to the House to concur with a Senate amendment.

Source: Andrew DeMillo and Chuck Bartels for AP via Bloomberg.com.