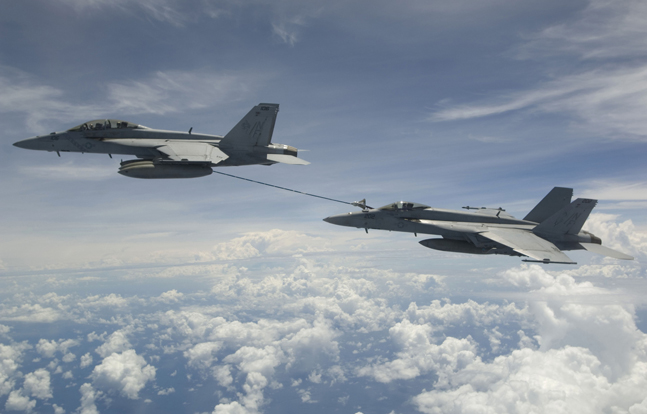 Armed Forces conducted a three-day operations surge on Guam and the island of Tinian as part of Exercise Forager Fury II.
Comment(s)

Air Force, Navy and Marine Corps conducted an operations surge on Guam and the island of Tinian as part of Exercise Forager Fury II, an annual Marine Corps training exercise for combat situations in the Pacific.

Exercise Forager Fury II, which began on Dec. 2 and is expected to end on Dec. 18, incorporates 1,200 Marines from Marine Corps Air Station Iwakuni, Japan, as well as 400 additional airmen and sailors.

The surge part of the exercise lasted for three days, from Dec. 10 to Dec. 13, and it involved a simulated combat situation between U.S. Armed Forces aircraft and enemy aircraft near Tinian, as well as simulated ground invasions on Guam.

“The surge’s goal is to maximize the amount of (missions) in a 72-hour period,” said Marine Corps Lt. Col. Keith Topel, Marine Aircraft Group (MAG)-12 operations officer. “The surge is the main purpose of why we’re here. We are expected to operate cohesively and fight as a joint task force.” 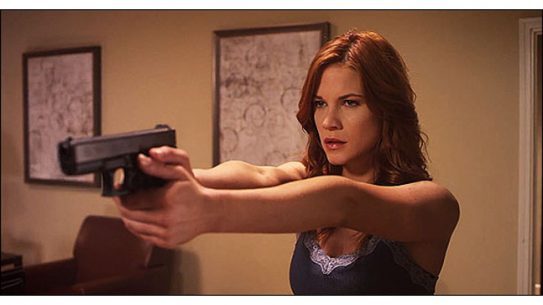 Glock: “Somebody Picked the Wrong Girl”

Enjoy this add for Glock highlighting the importance of being prepared when it comes...