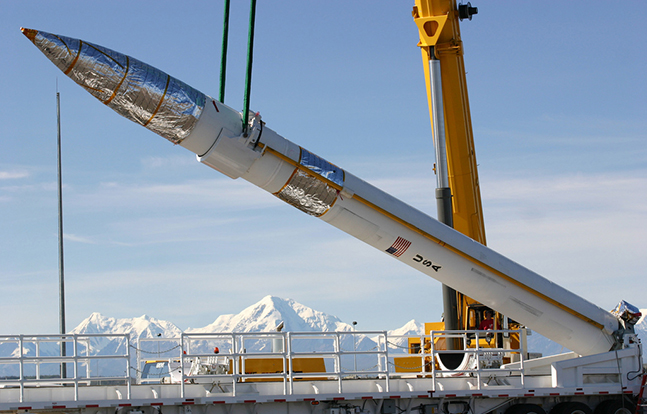 One day after the House Armed Services Committee approved a $52 billion budget for the Pentagon’s cybersecurity operations, the House panel has gone ahead and approved another defense measure.

On Thursday, the Armed Services Committee approved a bill that could increase homeland missile defense system funding by more than $60 million, according to NTI.org.

The chamber’s Armed Services Committee in a unanimous vote just after midnight approved annual defense authorization legislation that included a number of missile defense-related measures, such as $20 million in funding to begin constructing a third domestic interceptor site. The bill also includes an extra $40 million for the Ground-Based Midcourse Defense system.

NTI.org also reported that while the Pentagon is exploring options for an East Coast interceptor site — which would join the two current sites in Alaska and California — the Defense Department did not put in a request for additional funding in its fiscal 2015 budget. 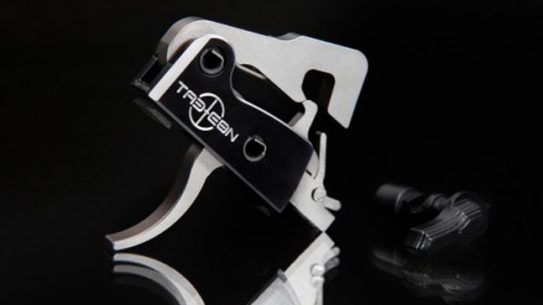