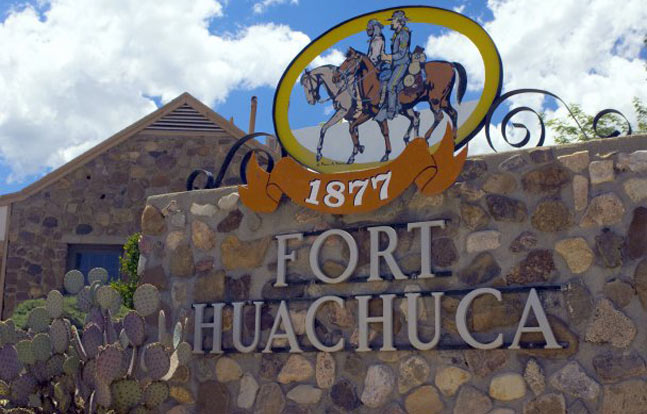 The U.S. Army will build the largest-ever solar array at Fort Huachua in Arizona.
Comment(s)

The United States Army is set to begin building a new solar power array at Fort Huachuca, Ariz. According to TheHill.com, it will be the largest solar array every built on a U.S. military installation. The array is scheduled to begin operating sometime in late 2014. It’ll provide the base with an estimated 25 percent of its electricity.

“The project goes beyond the megawatts produced. It reflects our continued commitment to southern Arizona and energy security,” said Maj. Gen. Robert Ashley, the commanding general of Fort Huchuca. “The project will provide reliable access to electricity for daily operations and missions moving forward”

“The project establishes a new path for an innovative partnering opportunity among the U.S. Army, other federal agencies, private industry and the utility provider,” said Richard Kidd, deputy assistant secretary of the Army for energy and sustainability. “I applaud the significant efforts and teamwork to bring this project to fruition — and set the example for other large scale renewable energy opportunities.”

As TheHill.com reports, the solar array will be funded, owned and managed by Tucson Electric Power. The Army is hoping to deploy one gigawatt of renewable energy by 2025. 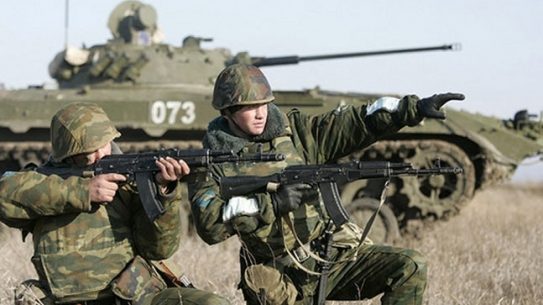 The United States might deploy 150 soldiers in Poland and Estonia in anticipation of...