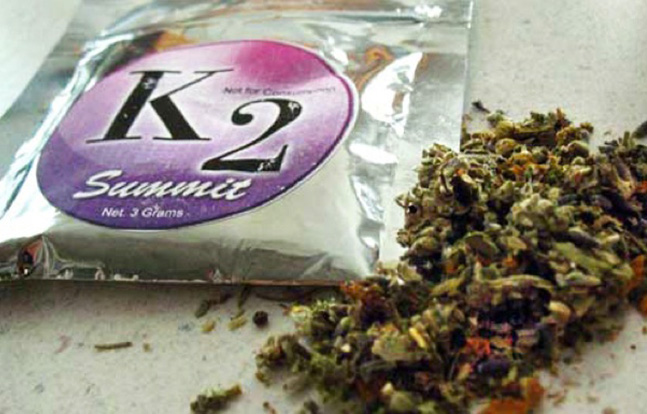 A look at synthetic marijuana.
Comment(s)

Synthetic marijuana, also called “spice,” is incredibly difficult to pick up on in drug tests since the “recipes” for the drug are constantly being changed.

Due to its difficulty to test for, active-duty Army personnel abuse synthetic marijuana more than any other drug, according to a report issued by the University of Washington.

The U.S. Drug Enforcement Administration has listed several of synthetic marijuana’s main compounds as Schedule 1 substances, making them illegal. But producers of the drug keep synthesizing new compounds to try to get around those bans.

However, according to Stars and Stripes, a handheld Spice detector is near completion that could solve all of the Army’s problems.

At first, the tester will be used to tell investigators whether a substance they have located is Spice, or at least contains synthetic cannabinoids. Investigators currently don’t have the tools to do field tests. All samples from within the Defense Department are sent to the U.S. Army Criminal Investigation Laboratory for evaluation and forensic investigation, creating a considerable backlog and long wait times for results. A servicemember might have Spice but not be charged if the substance contains compounds that the laboratory can’t test for.

“These laboratory tests can be very time-consuming, and the magnitude of the samples coming in has created quite a workload,” Mark Griep, principal scientist on the project from the U.S. Army Research Laboratory’s Weapons and Materials Research Directorate, told Stars and Stripes. “This sensor would provide an initial screening mechanism to cut out any samples that don’t contain synthetic cannabinoids,” so they don’t go to the lab 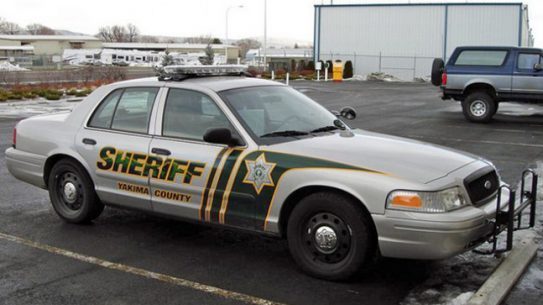 Yakima's Block Watch program is design to put citizens on patrol so they can...