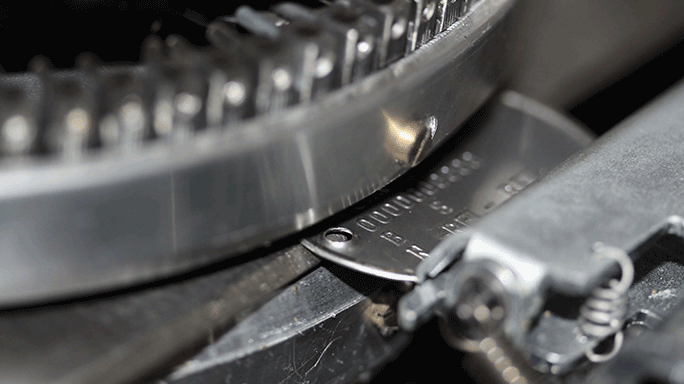 After more than four decades, the identification tags issued to all Soldiers, commonly called “dog tags,” are getting an update.

“This change is not something where Soldiers need to run out and get new tags made,” Klemowski said. “We are focusing first on the personnel who are going to deploy. If a Soldier is going to deploy, they are the first ones that need to have the new ID tags.”

The removal of the Social Security number from ID tags is one of the ways the Army is safeguarding the personally-identifiable information of its Soldiers whenever possible, Klemowski said.

“I think removing the social will help,” Klemowski said. “If you find a pair of lost ID tags you can pretty much do anything with that person’s identity because you now have their blood type, their religion, you have their Social [Security number], and you have their name. The only thing missing is their birth date and you can usually get that by Googling a person.”

Staff Sgt. Kristen Duus, a Soldier with the Defense POW/MIA Accounting Agency, said she thinks the update is a good idea.

“Identity theft is a very real threat for us right now, and so many people are not aware that our information is easily accessed,” Duus said. “By removing socials from ID tags, one more step is being taken to protect ourselves and our identities.”

Since then, the Army has been searching for a way to replace the Social Security number on the ID tag Soldiers wear. However, what might seem like a simple task turned out not to be, Klemowski said.

The Army used several systems tied to a Soldier’s Social Security number, all for different purposes. Each of these systems had to be retooled to work with one another and the DOD ID number, Klemowski said.

“The DOD ID number is currently used on ID cards and TRICARE will be using it in the future,” Klemowski said. “More and more systems are going go to the DOD ID number as technology catches up with us and we are able to phase out the Social Security number.” 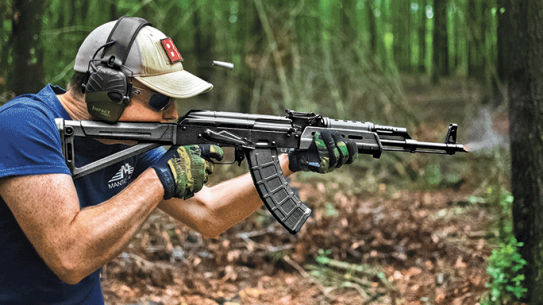