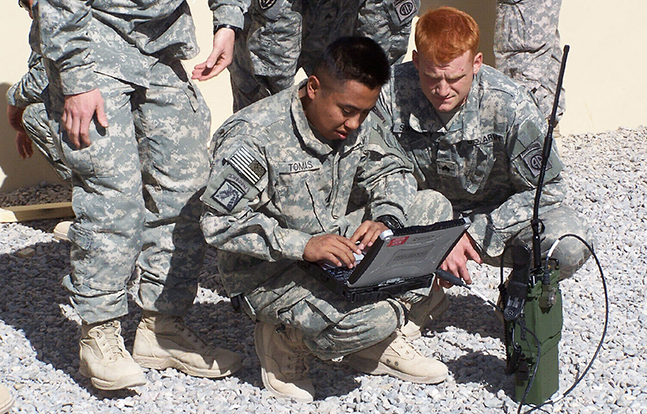 The extension, which comes as the Army waits on its ITES-3H contract, has a value of $774 million.

The Army issued a request for proposals on the $5 billion ITES-3H contract in September of 2012 and was expected to award the contract in 2012, but, according to the Washington Business Journal, nothing has materialized.

In July 2013, the Army awarded ITES-2H contract holders about $500 million, covering an extension that expires next month. 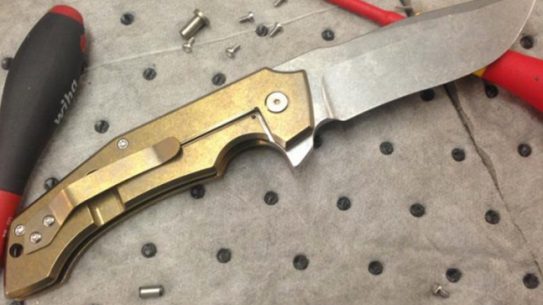