An Army general will face court-martial on a series of sexual misconduct charges, including forcible sodomy, in connection with several illicit affairs, and could receive life in prison if convicted, the Army said Tuesday.

Included in the allegations against Brig. Gen. Jeffrey Sinclair are that he carried on affairs with and mistreated subordinate officers and later tried to impede the investigation of some of the offenses by deleting nude photos and other emails.

The case is the latest in a series of missteps by military leaders: At least five current and former generals at the rank of one-star or higher have been reprimanded or investigated for possible misconduct in recent months.

The five pages of allegations involved Sinclair’s conduct with five women who were not his wife. 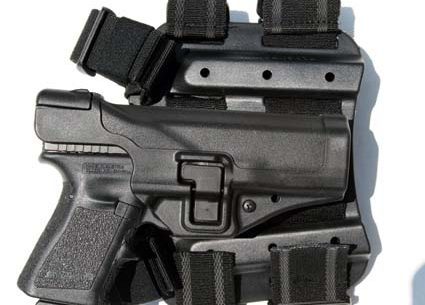 An Army general will face court-martial on a series of sexual misconduct charges, including…