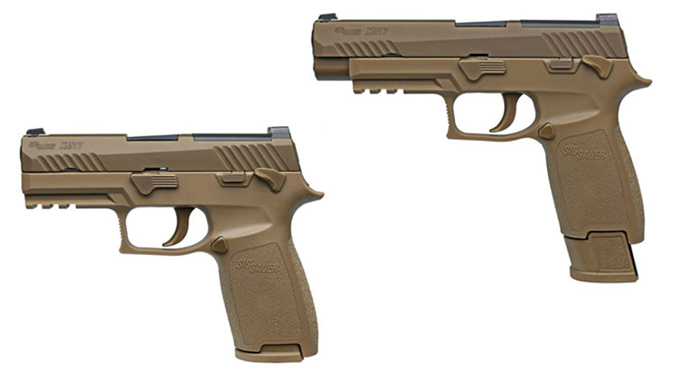 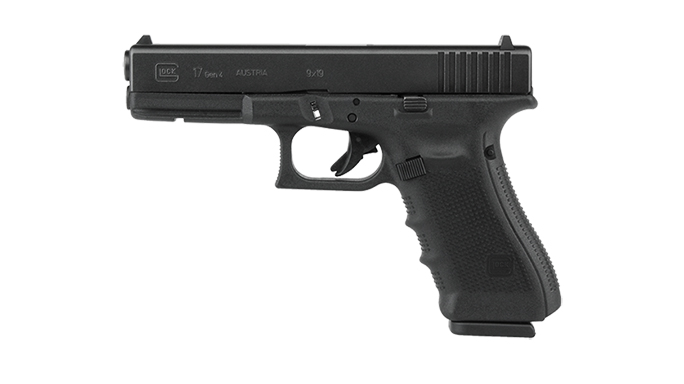 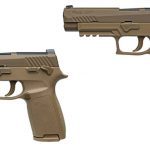 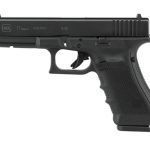 It looks like price played the biggest factor in determining the newest U.S. Army handgun system.

In a document released Friday, the Government Accountability Office detailed the factors that went into the Army’s decision to select Sig Sauer as the winner of its Modular Handgun System over Glock.

The difference in price was specifically referenced by the U.S. Army when rejecting Glock’s protest over the initial decision, as per the GAO’s document:

“[T]here is no correlating superior performance factor for Glock, as compared to Sig Sauer, to support paying that premium. Consequently, I cannot justify paying a price premium of over 37 percent for the Glock submission, even as a second award. One (1) award to Sig Sauer on Solicitation Number W15QKN-15-R-0002 represents the overall best value to the Government.”

The Sig P320 will replace the Beretta M9 as the U.S. Army’s official service pistol.

To read more on the decision on the new Army handgun, please visit GAO.gov. 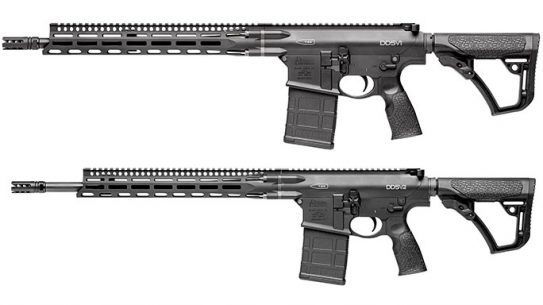