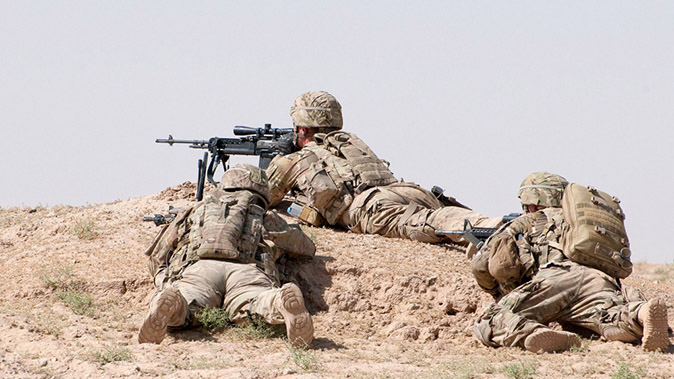 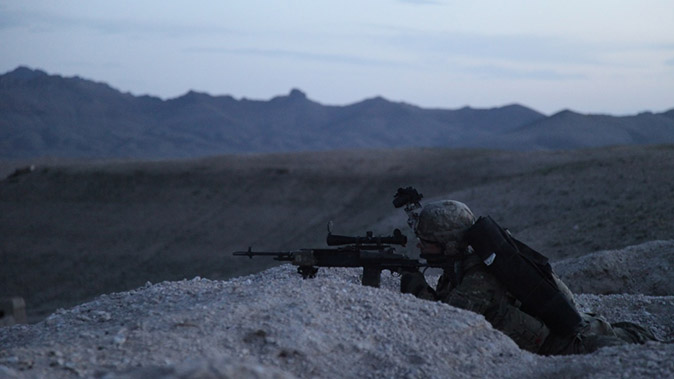 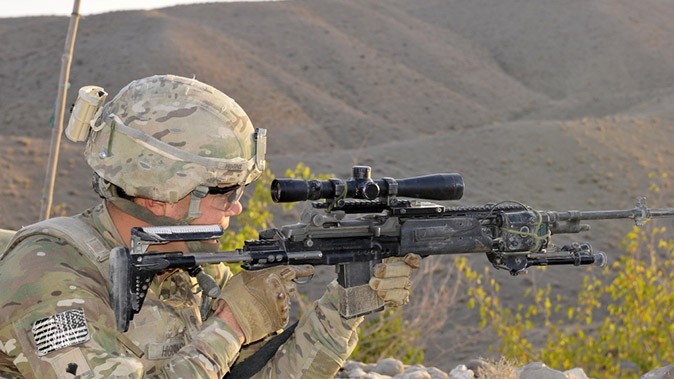 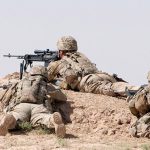 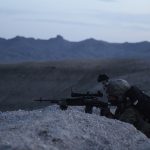 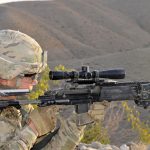 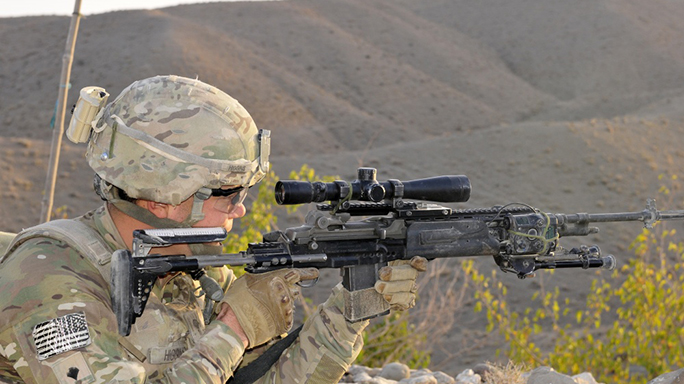 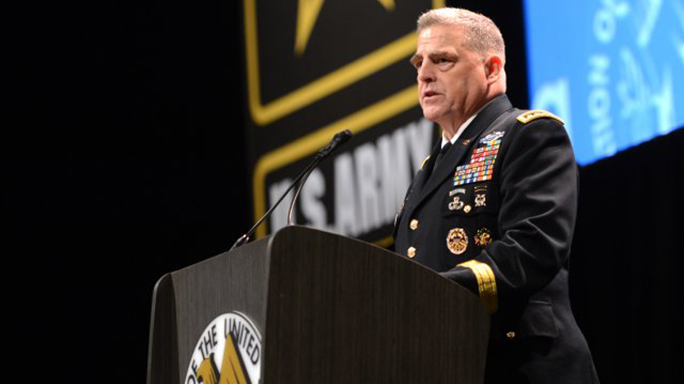 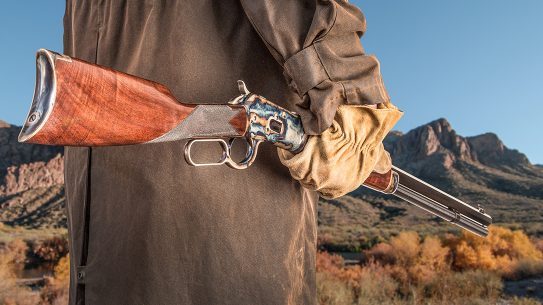 It’d be hard to find a more authentic or better-looking Winchester lever gun than...