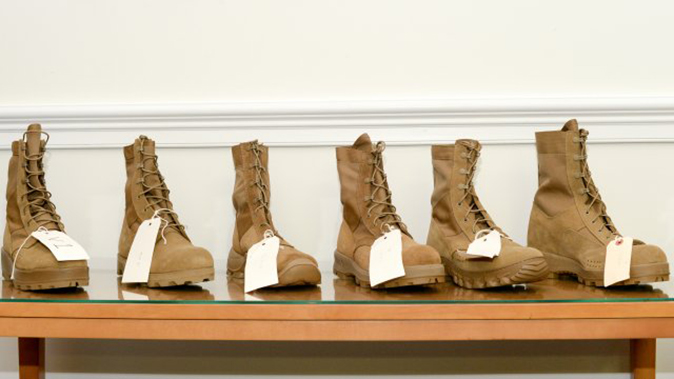 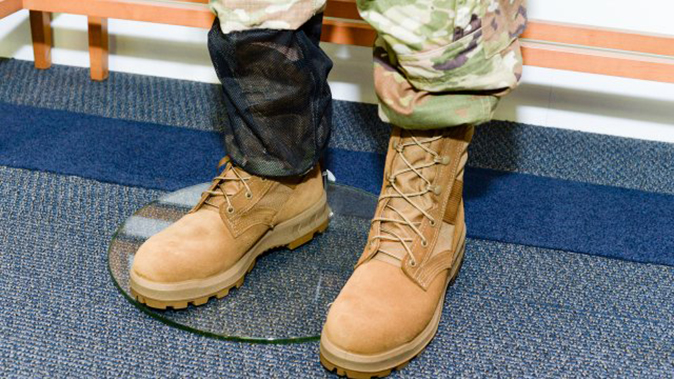 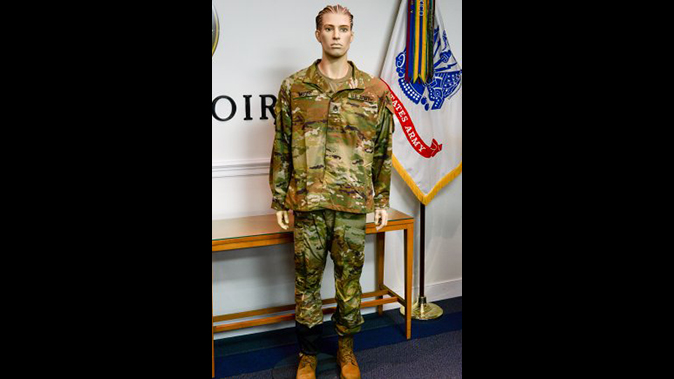 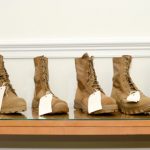 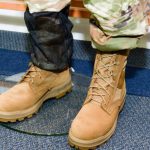 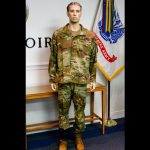 The U.S. Army is set to begin testing its Improved Hot-Weather Combat Uniform and Jungle Combat Boot early next year. 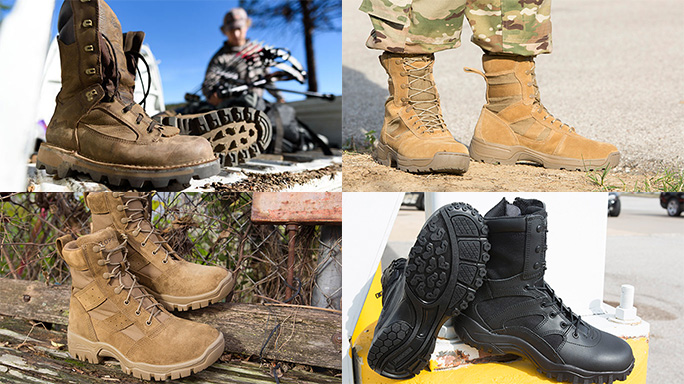 Speaking at a media roundtable on Dec. 7, the service confirmed plans to send 65,000 uniforms and around 750 boots to soldiers within the 25th Infantry Division in Hawaii this January in time for the Pacific Pathways exercise in February. In March, PEO Soldier will use the feedback it receives from soldiers and apply it to future versions of both systems.

As the names would imply, both the Improved Hot-Weather Combat Uniform and Jungle Combat Boot are designed to allow soldiers to operate more effectively in hot and wet environments.

“Today’s Soldier must be ready to execute the mission in any operational environment,” said Col. Stephen Thomas, project manager with Soldier protection and individual equipment. “[We’re] providing a capability to Soldiers that may give them a decisive edge in that type of environment.”

The Improved Hot-Weather Combat Uniform is touted as being more breathable and lightweight, doing away with the excess layers and seams that trap heat and moisture. In addition, past field tests have allowed PEO Soldier to make some changes, such as eliminating the mandarin collar; allowing the shoulder pockets to open from the top rather than the sides; replacing the zipper closure with buttons; removing the breast and back trouser pockets; gusseting the crotch for an improved fit; and an articulated knee. 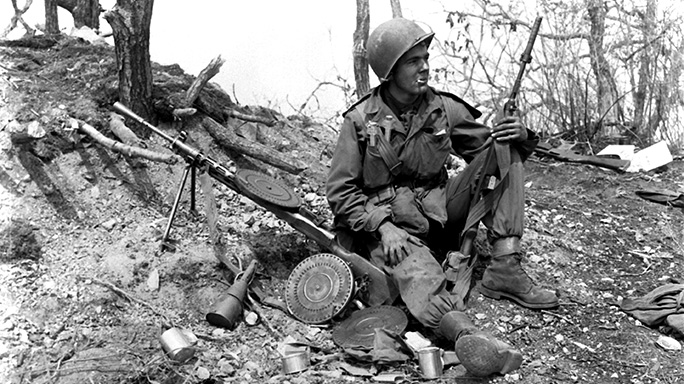 The uniform’s fabric is a 5.7 oz, 57/43 NYCO blend by Invest, Soldier Systems reports. However, the Army still plans on evaluating other fabric compositions and “uniform design elements” through 2018, said Capt. Daniel Ferenczy, assistant product manager for environmental clothing and footwear.

Depending on feedback, the 25th Infantry Division could test another version of the uniform around the same time next year.

PEO Soldier is also giving the 25th Infantry Division the chance to try out five new variants of the “Version 2” Jungle Combat Boot. Soldiers field-tested the “Version 1” model earlier this year and said they wanted a lighter, more flexible combat boot that has less stack-height off the ground. These new boots meet those requirements, while also staying puncture-proof and quick-drying, the service says.

Meanwhile, the new boots also offered improved traction in the mud. Frenzy added that the five Version 2 Jungle Combat Boot models are designed to not hold in moisture, and they also sport bigger drainage vents on either side.

PEO Soldier will issue 150 boots from each of five companies to the 25th Infantry Division soldiers, who will field-test them until March. Once feedback is collected, a final version will be produced. 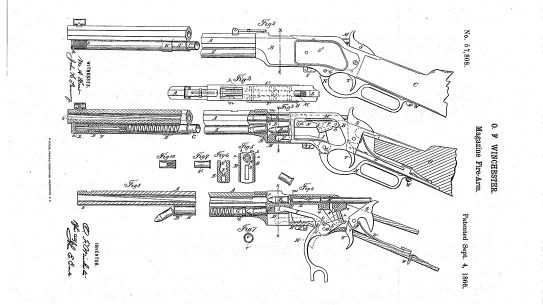 Oliver Winchester's firearm collection is well-documented, but the guns that personally belonged to him...