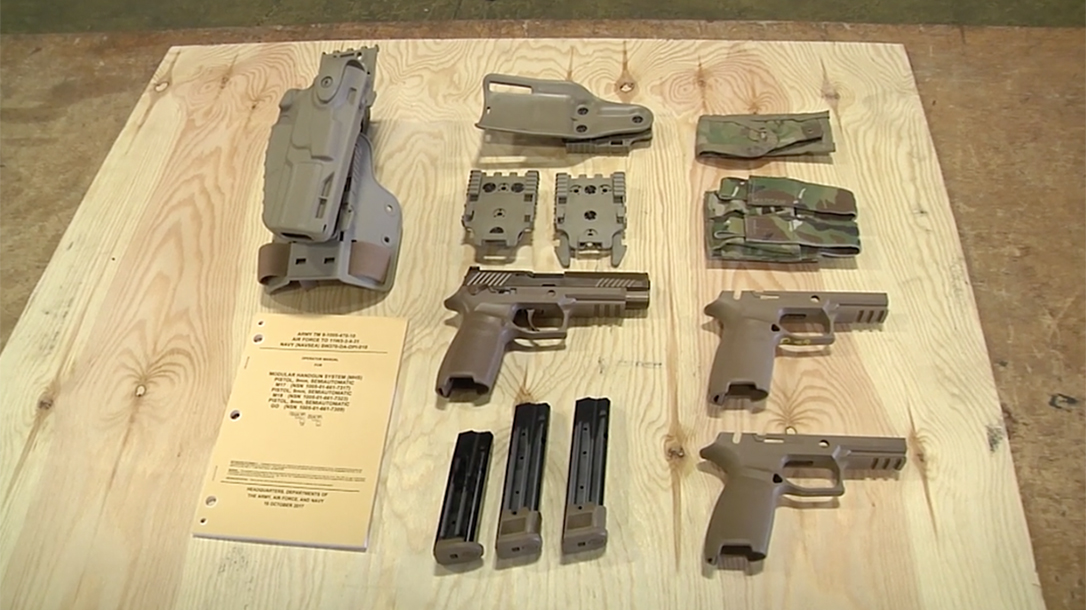 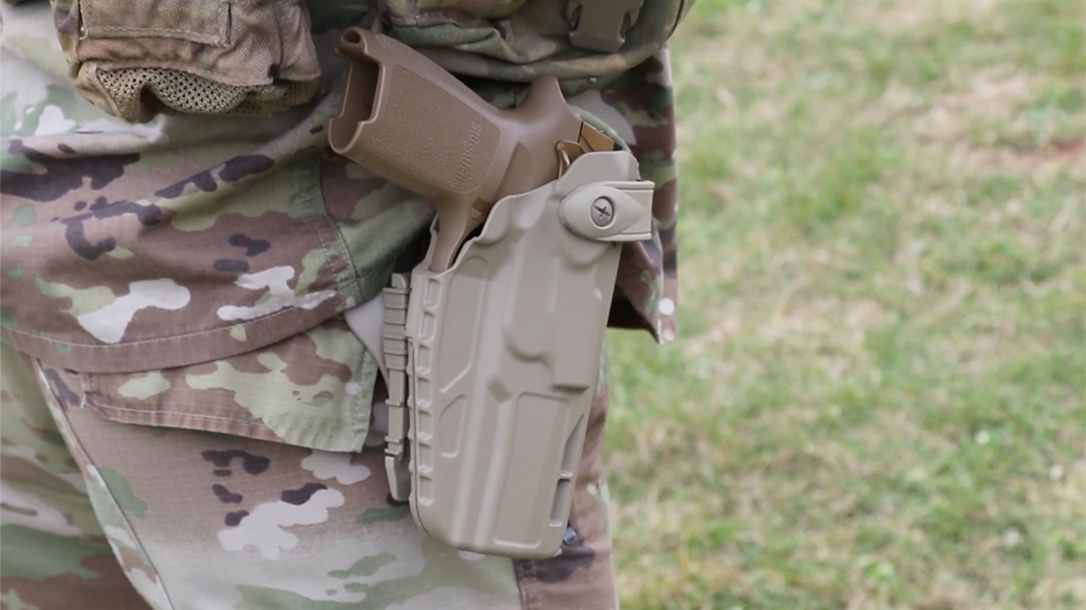 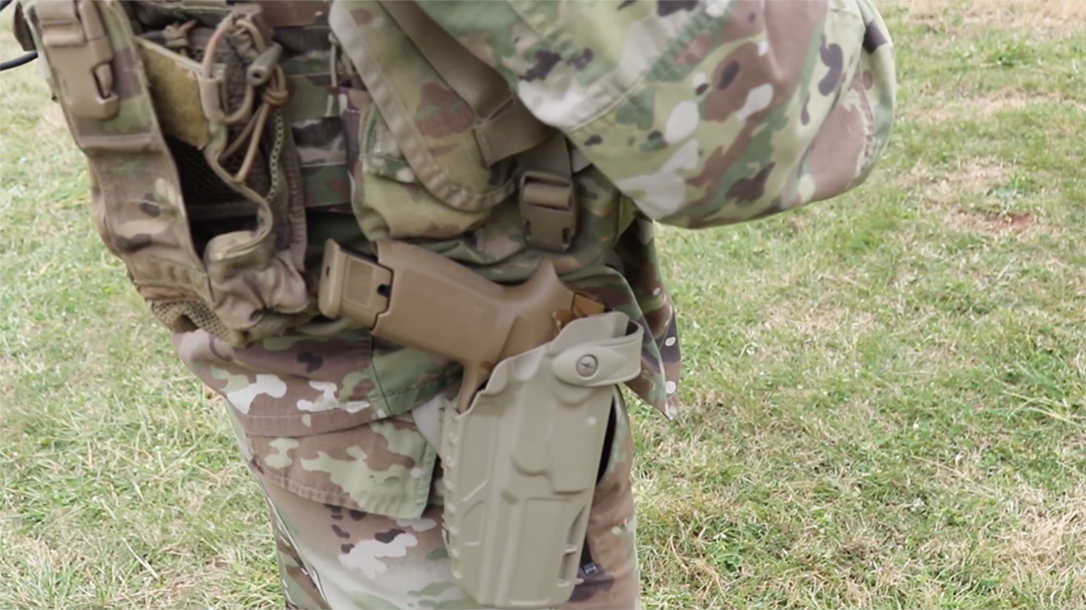 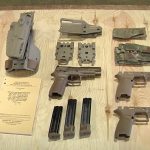 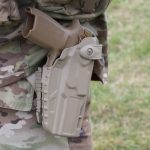 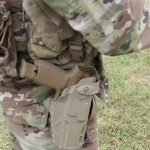 You know about the U.S. Army‘s new sidearms, the SIG M17 and M18, but how much do you know about the holsters they’re carried in? If you didn’t know much, fear not: A clearer picture is starting to emerge. Earlier this week, the Department of Defense announced it had awarded Atlantic Diving Supply (ADS) a $49 million contract for the “Modular Handgun Holster” to be used with the Army M17 and M18. Here’s the official announcement: 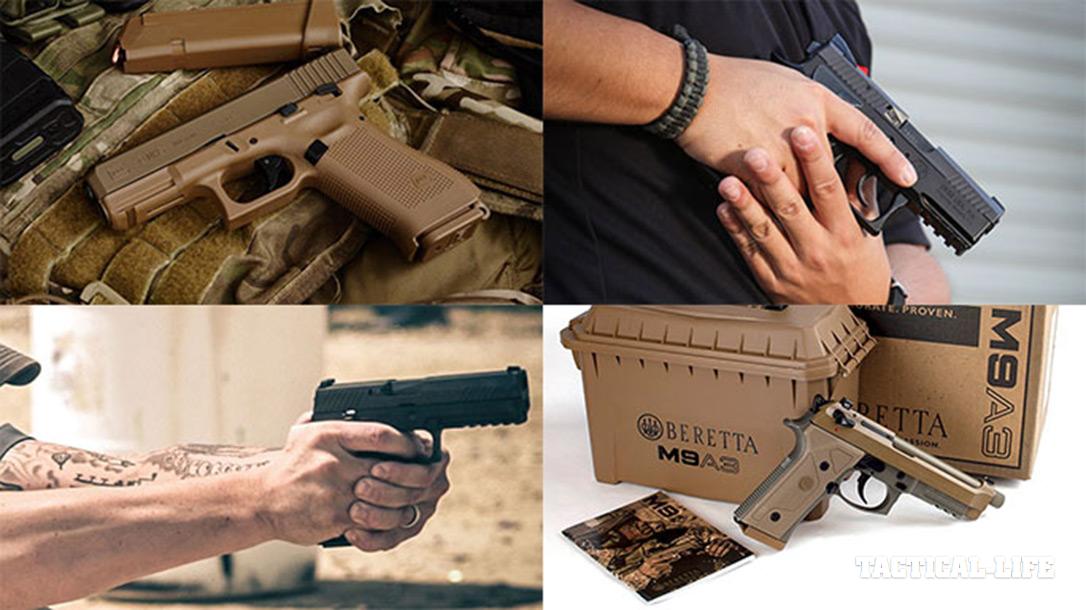 Atlantic Diving Supply Inc.,* Virginia Beach, Virginia, was awarded a $49,000,000 firm-fixed-price contract for the Modular Handgun Holster to be used with the Modular Handgun System M17 and M18 pistols. Bids were solicited via the Internet with six received. Work locations and funding will be determined with each order, with an estimated completion date of July 29, 2023. U.S. Army Contracting Command, Aberdeen Proving Ground, Maryland, is the contracting activity (W911QY-18-D-0223).

ADS is a Virginia-based contractor that, according to its website, offers “equipment, procurement, logistics, and supply chain solutions” for customers. The announcement doesn’t indicate which holsters the Army would be receiving, but a search through the ADS equipment catalog reveals listings for holsters from Safariland, Raptor, S&S Precision and London Bridge Trading.

Late last year, it emerged that the DoD selected a variant of Safariland’s 7TS holster system to carry the Army M17. Indeed, various DoD images and videos have shown soldiers with the 7TS. It seems reasonable to assume that ADS will be supplying the holsters. Here’s more on that particular system, via the Safariland website:

The 7TS Holster Series is crafted from SafariSeven, a proprietary DuPont nylon blend that is extremely rugged and protective. On the inside of the holsters, the SafariSeven material is non-abrasive to protect your firearm’s finish. The interior also has thin raised surfaces called risers to create airspace around your firearm, allowing any dirt and moisture to quickly clear contact. And since the risers cause less friction, the 7TS models have an easy draw that feels effortless.

7TS holsters are lightweight, yet practically impervious to the elements, tolerating extreme heat and cold. If the holsters are submersed in water, they remain structurally sound. Once your firearm is holstered, it’s secured with the SLS (Self Locking System) and/or the ALS (Automatic Locking System). To ensure a perfect fit to the body, the precision injection-molded 7TS holsters are designed to be compatible with all Safariland holster mounting options.

Meanwhile, as Military.com reports, the Army also wants a separate holster that will work with M17 pistols equipped with a laser and light. In addition, there is also a need for a concealable holster to carry the M18. We’ll keep you informed of any future announcements regarding these holsters. 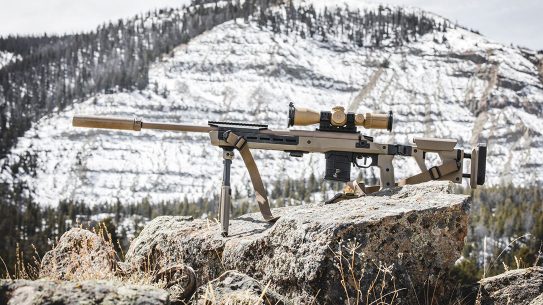 Months after it was first announced at SHOT Show, the highly anticipated Magpul Pro... 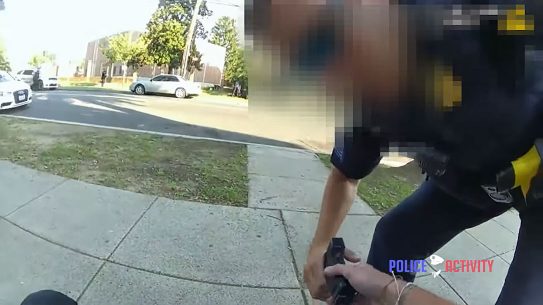 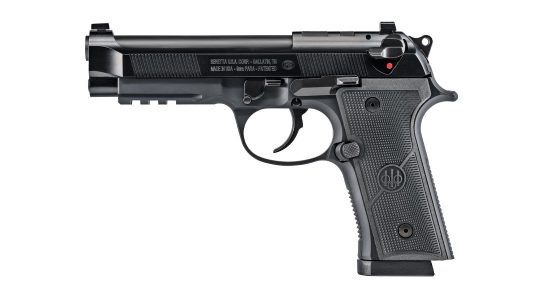 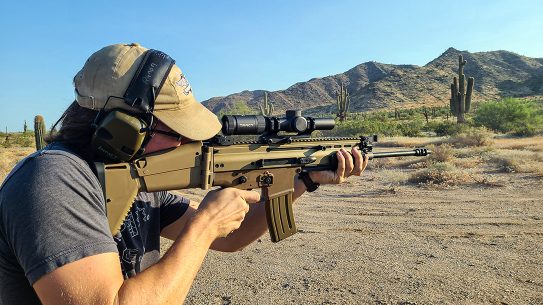 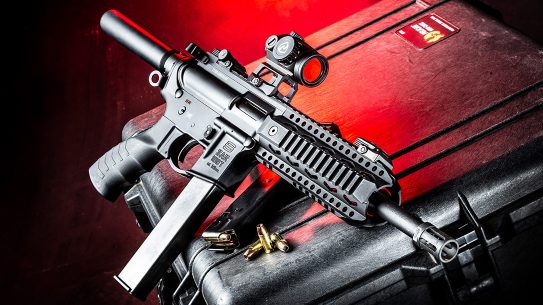 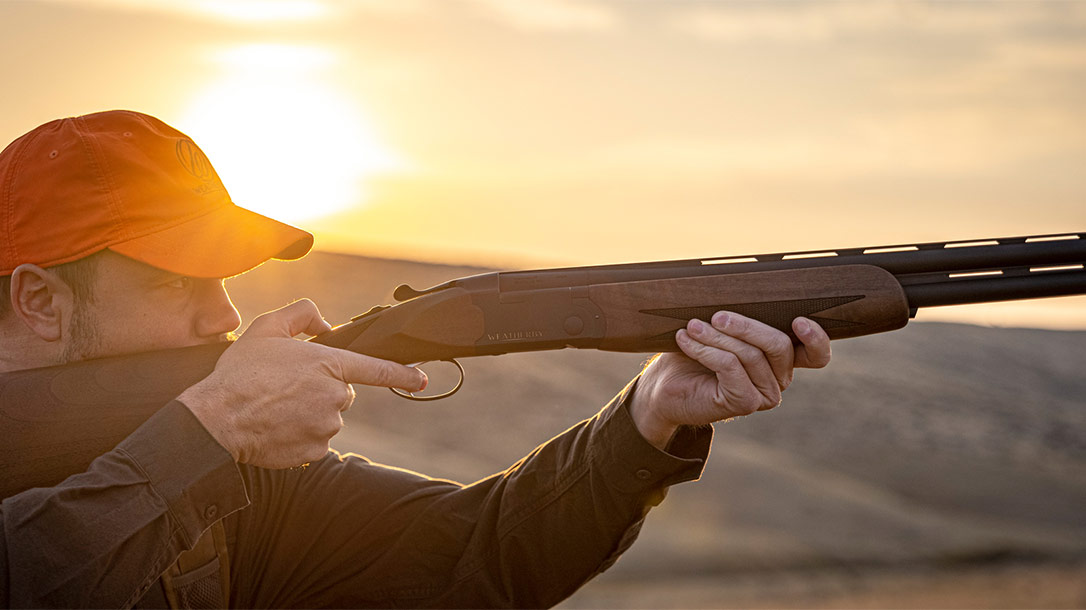 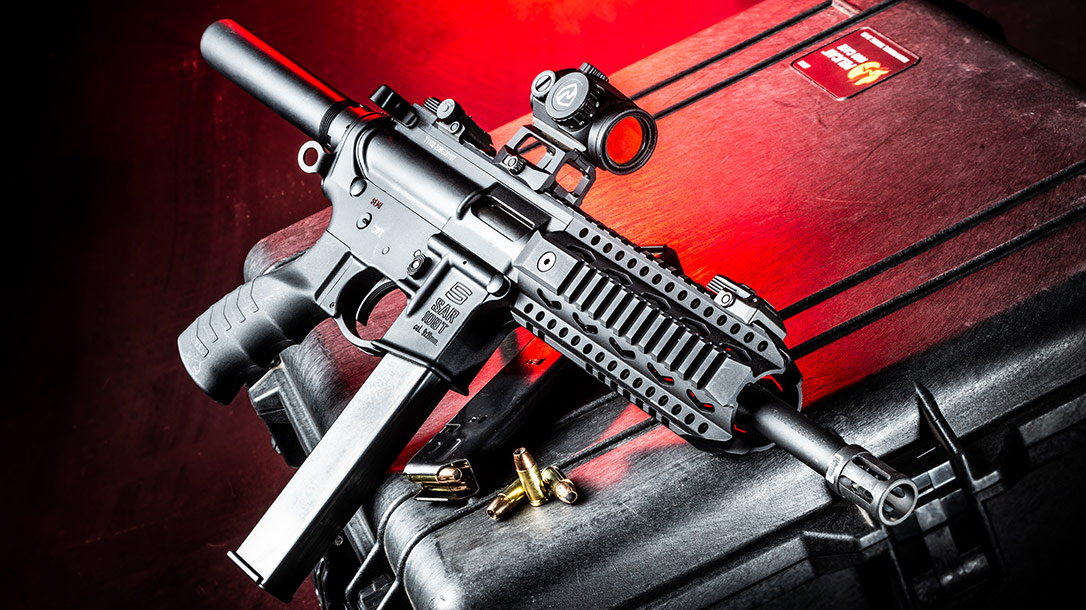 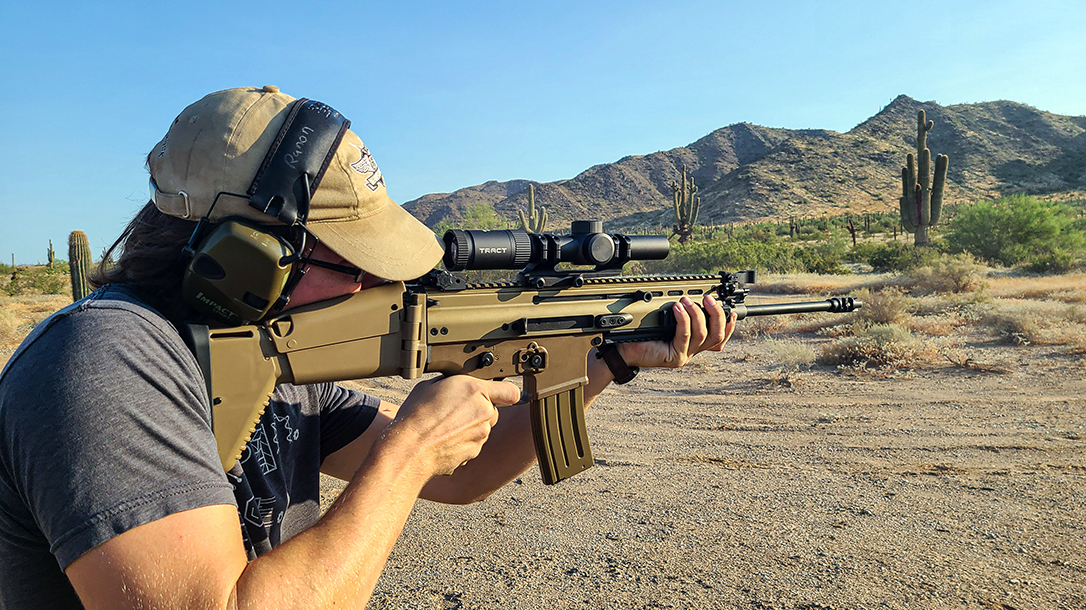 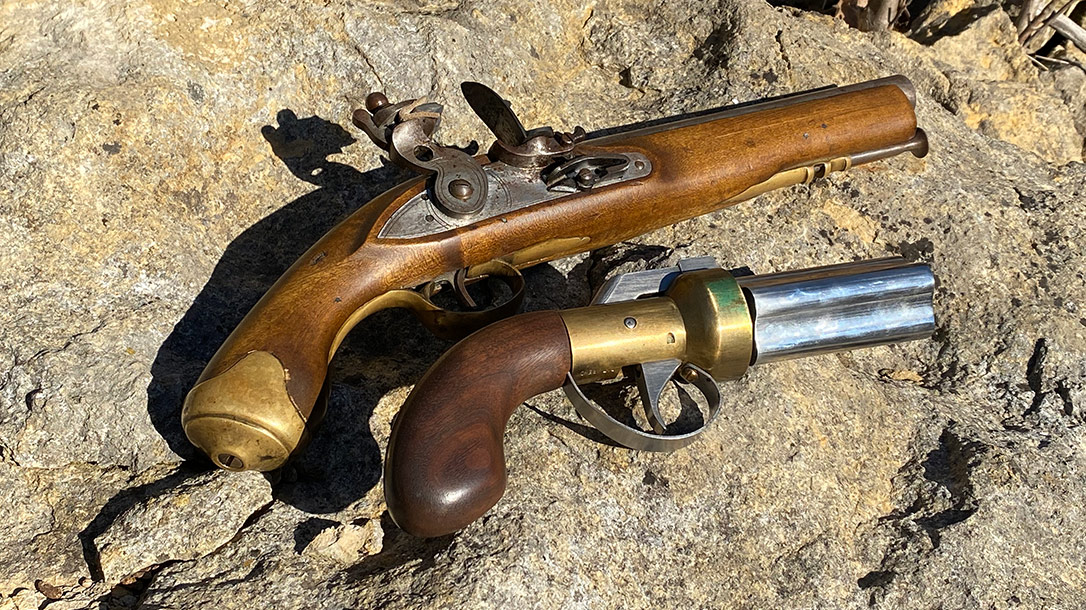 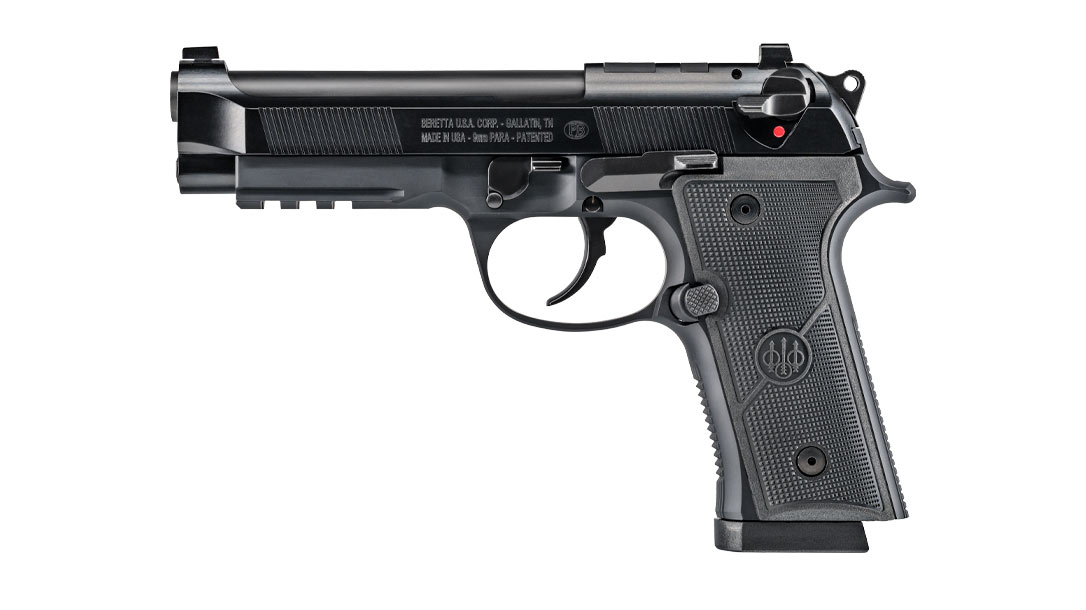