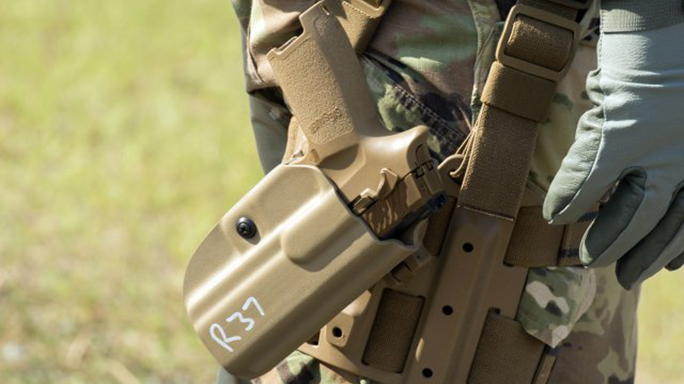 1 of 3
Photo by U.S. Army/Lewis Perkins
US Army Gives Update on Sig M17, M18 MHS Pistol and 7.62 Rifle
By November, the Army is expected to reach a conditional material release for the Modular Handgun System, and will issue some 2,000 of the pistols to the 101st Airborne Division at Fort Campbell, Kentucky. 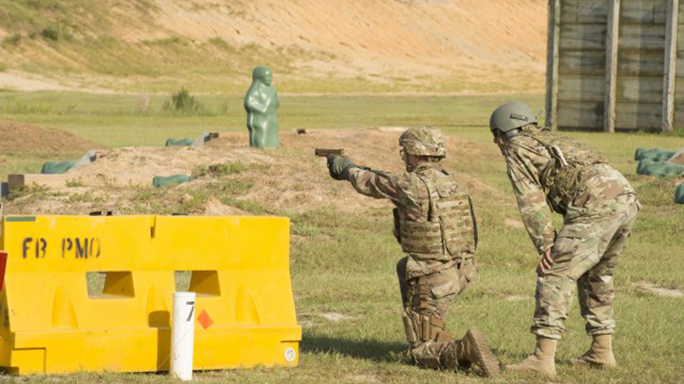 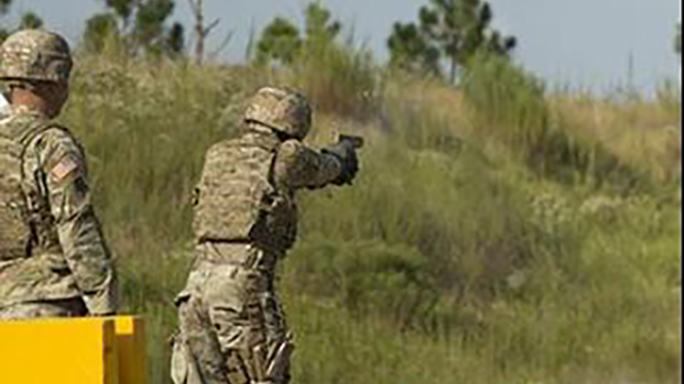 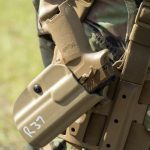 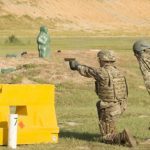 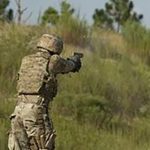 Here’s the latest on the Army’s XM17 handgun, otherwise known as the Modular Handgun System (MHS). In November, the service will drop the “X,” which classifies it as experimental, and instead call the weapon the M17.

Once that happens, the Army reaches a conditional material release for the MHS. It will issue 2,000 pistols to the 101st Airborne Division at Fort Campbell, Ky.

RELATED STORY: The 8 Pistols That Battled to Win the Army’s XM17 MHS Competition

The next units to get the M17 pistol and its compact brother, the M18, will be the 3rd Cavalry Regiment out of Fort Hood, Texas, and “one of the Army’s new security force assistance brigades,” according to the press release. This is all set to go down before the year is out.

“It’s a different weapons system,” Cummings says. He added that the M17 and M18 have different safety features and different accuracy and reliability requirements.

Both the M17 and M18 might see more action than the Beretta M9 pistol. The M9 functioned as a personal protection weapon.

“We’re looking at more than the traditional basis of issue, where we are doing a one-for-one replacement,” Cummings stated.

Cummings also says both pistols have been proven to be effective in close-quarters combat scenarios. The Army says that CQB designation means they might function in that capacity for some units and soldiers, too. 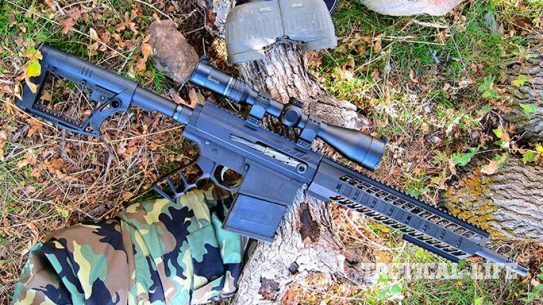 Noreen Firearms crafts the BN36 Assassin-X, an AR specifically built for the venerable .30-06...