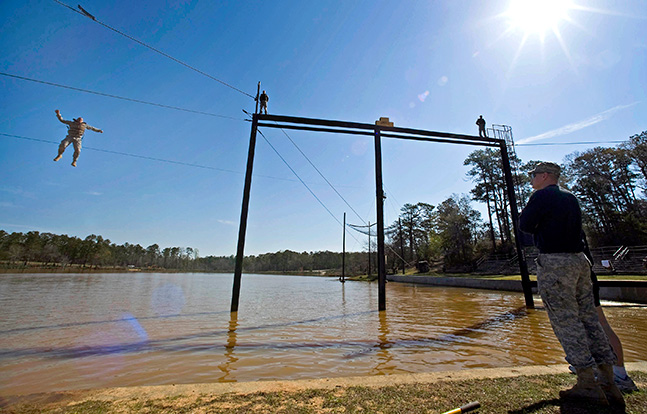 The U.S. Army announced Friday that it is searching for female candidates for its spring 2015 Ranger School course.

“The the Army will announce whether it will admit female soldiers to the program” by January, according to TheState.com.

Since then, the Army has opened six career specialties and 55,000 positions to women, according to an Army “stand to” message to troops about the pending Ranger School decision. Infantry and front-line positions in Special Operations remain all male, for the time being.

TheState.com reported that Lt. Della Smith-Del Rosario, a military intelligence officer on assignment in Kuwait, has been rejected from the Ranger School a total of 32 times.

“I want the opportunity to bring what I have to offer to the Rangers,” Smith-Del Rosario told TheState.com. 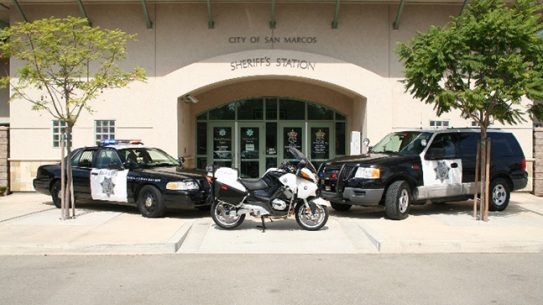