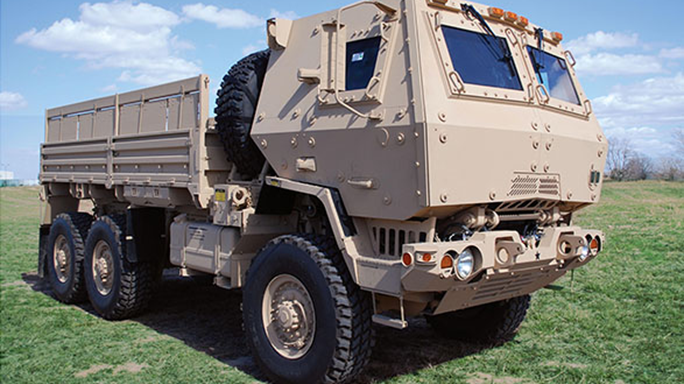 The following is a release from Mr. Michael Clow (ASA (ALT)) and the U.S. Army:

The current Family of Medium Tactical Vehicles (FMTV) first entered production in 1991 to replace the iconic 2.5-ton “deuce and a half” and 5-ton trucks. Some of those trucks trace their design legacy back to World War II, but the new generation focused on a common chassis and components.

Over the past 25 years, multiple vendors have produced, upgraded, and improved more than 75,000 of these vehicles. The trucks form the backbone of the Army’s local, line haul, and unit resupply missions in combat, combat support, and combat service support units, and they also play an important role as the prime mover for several weapon, sensor, and communication platforms.

Vendors attending last week’s sessions at the Nevada Automotive Test Center had the opportunity to hear first-hand from the acquisition leaders who manage Army truck programs and representatives from the U.S. Army Transportation Corps, who shape the requirements for Army truck programs.

“FMTVs are clearly the backbone of what Army transporters do today, and they are found in almost all Army formations,” said Don Overton, deputy capabilities manager for transportation at the U.S. Army Combined Arms Support Command. “Since they will also be with us for several more decades, we are focused on plans to meet Army objectives for fleet age and protection capabilities in a way that is affordable for the Army.”

Since they first entered service several decades ago, the Army has pursued several improvements to its Family of Medium Tactical Vehicles. Most recently, the Army began fielding the “A1P2” version in 2008. That series kept the same basic design but was aligned with the Army’s Long Term Armoring Strategy and included a truck cab ready to accept additional “B-Kit” armor to protect its crew.

“The Army and industry have done a great job modernizing the FMTV fleet over time,” said Lt. Col. Frank Bridges, product manager, Medium Tactical Vehicles, “and as our world is continuing to change, Soldiers’ challenges and needs are changing too.”

“Recent conflicts really reshaped Army transportation,” said Col. Dan Furber, project manager, Army Transportation Systems. “Our trucks still have to get Soldiers and supplies from point A to point B, but today we put tremendous effort into protection, which weighs more than the truck was designed for, and network and sensor capabilities that seem to have a bottomless appetite for power. Right now, we have a real opportunity to buy back some lost performance capability. That will make Army transporters more capable and expeditionary, with the capacity to meet modern mission challenges.”

What that means is that future FMTVs will likely carry important improvements in their suspension, powertrain, protection, power, and network capabilities. Just exactly how remains to be seen, as the Army and industry evaluate ways to give tomorrow’s expeditionary force a more capable, efficient, and expeditionary truck.

The Army anticipates releasing a Request for Proposal in late Fiscal Year 2016, and awarding a contract in Fiscal Year 2017 after a full-and-open competition. 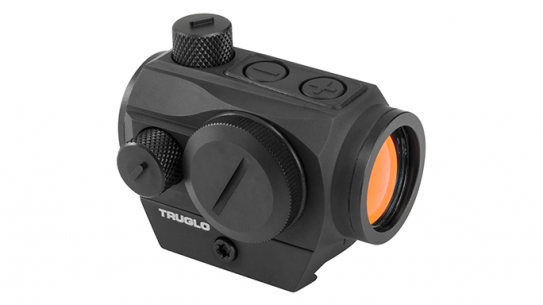