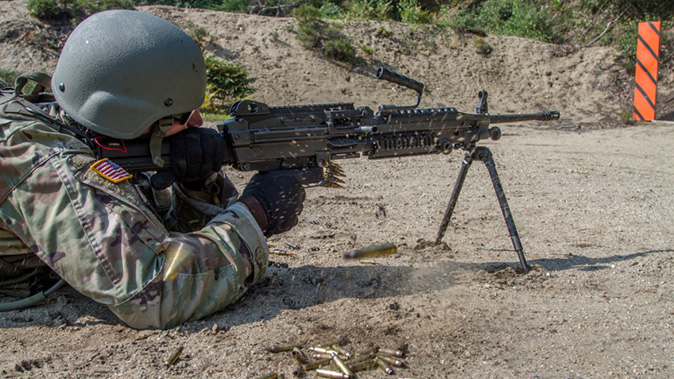 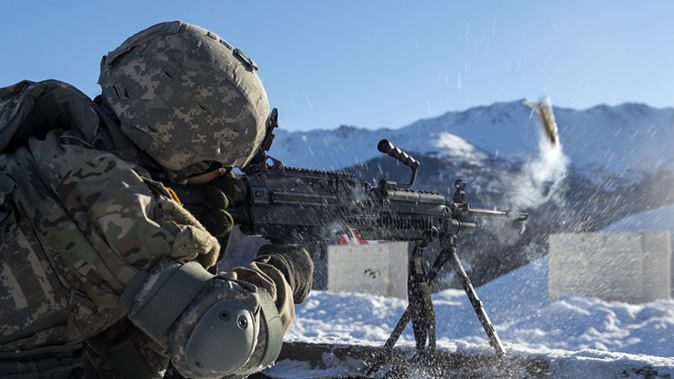 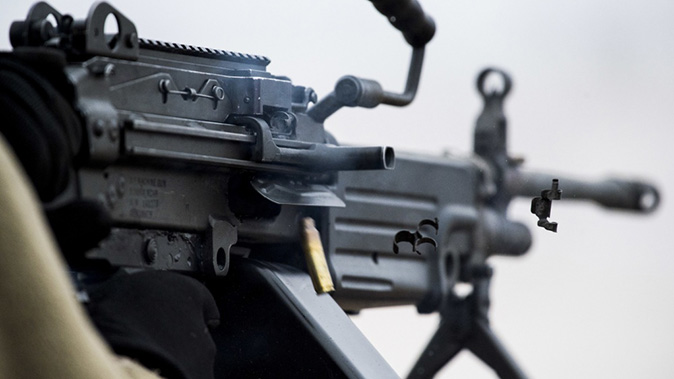 3 of 3
Photo by U.S. Air Force/Tech. Sgt. Christopher Ruano
US Army Wants Prototypes For Next Generation Squad Automatic Rifle
An 890th Missile Security Forces Squadron security forces member lights up the firing range with a M249 machine gun during weapon requalification on the firing range at Camp Guernsey, Wyo., Feb. 9, 2018. The M249 is a light machine gun with a max rate of fire of 800 rounds per minute. 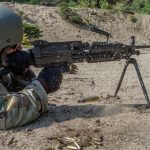 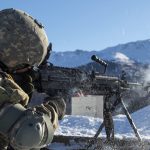 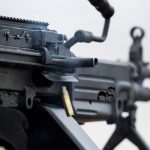 The U.S. Army is developing a new system dubbed the Next Generation Squad Weapon (NGSW). A key step in that development process is to replace its M249 SAW with a Next Generation Squad Automatic Rifle (NGSAR). To do so, the Army needs to look at prototypes. Consequently, Army Contracting Command has issued what’s called a draft Prototype Opportunity Notice (PON). Basically, the service wants comments from industry before it rolls out the final PON. Here’s an overview of the NGSAR, via the draft PON synopsis: 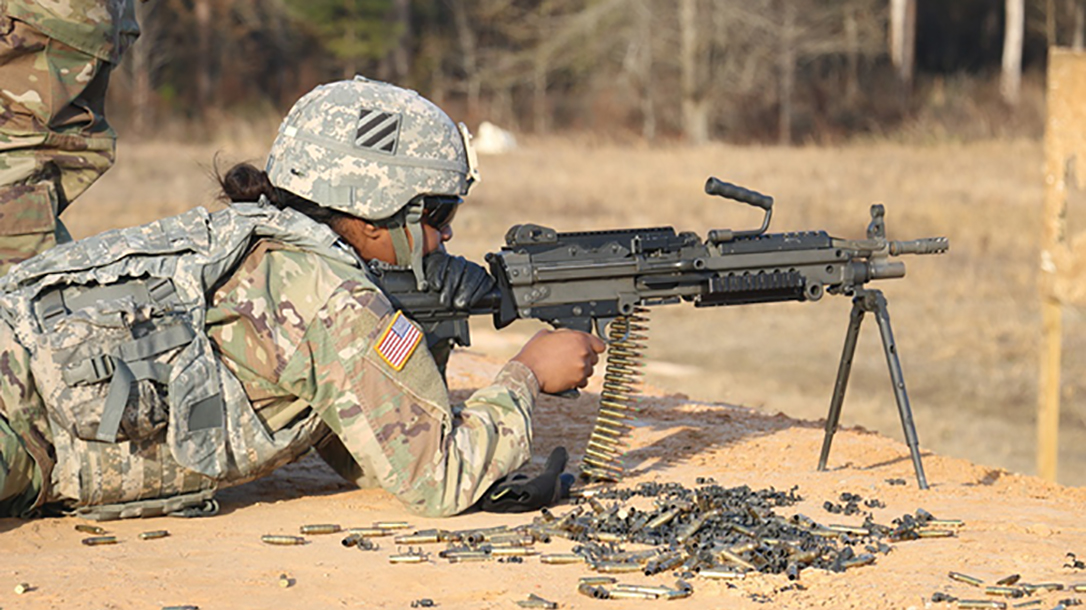 The Army wants industry’s comments to the draft PON before March 8. Those comments will then be reviewed and considered for inclusion in the final PON for the NGSAR, which is due out on or near March 9. Proposals are due March 26. Furthermore, the Army is planning on awarding up to five contracts for prototypes that feature a Technology Readiness Level (TRL) 6 and Manufacturing Readiness Level (MRL) 6.

In the draft PON itself, the Army lays out some more specifics as to what it’s looking for in NGSAR prototypes. Here they are: 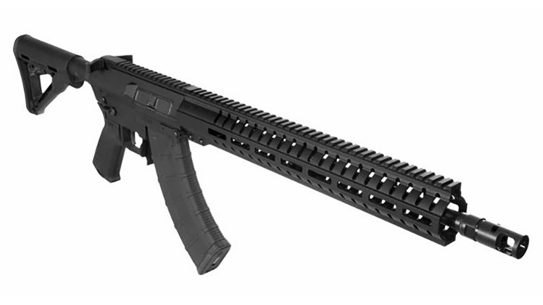 The CMMG Mk47 Mutant platform has been given an upgrade with two models that...