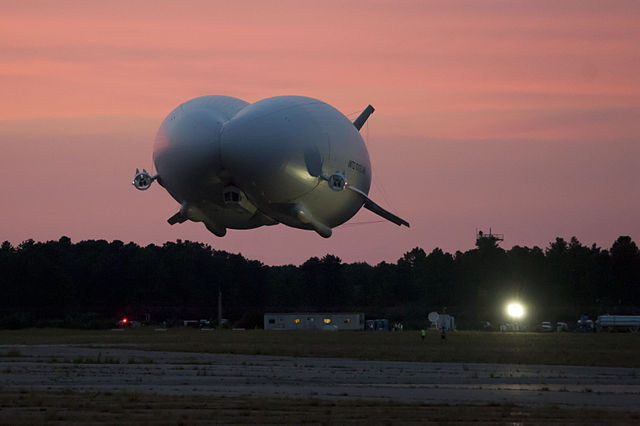 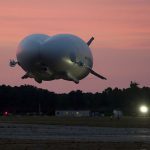 More than $350 million later, a 300-foot hybrid airship that was tested at Joint Base McGuire-Dix-Lakehurst has been scuttled by the U.S. Army, a casualty of plans to wind down American forces in the conflict, and the military’s mounting budget difficulties.

Now, its British builders want to buy back the airship, which was designed for omniscient battlefield surveillance over Afghanistan.

The Long-Endurance Multi-Intelligence Vehicle, or LEMV, has been parked in Hangar 6 on the Lakehurst side of the base since its 90-minute maiden flight last August, its first and only time in New Jersey skies. But with the project far behind schedule, as program engineers worked to master computer software and control issues, and the Army facing difficult budget choices, military spending cuts ultimately claimed the airship.

Civilian airship enthusiasts had high hopes for the Army project, which if it had gone forward could have marked the first time a military airship flew over an active combat theater since Navy blimps from Lakehurst conducted anti-submarine patrols during World War II. 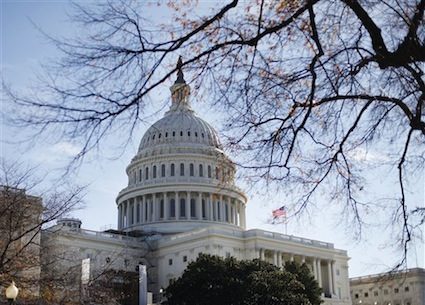 With ban on semi-automatic weapons out, Congress now spars over universal background checks

More than $350 million later, a 300-foot hybrid airship that was tested at Joint…