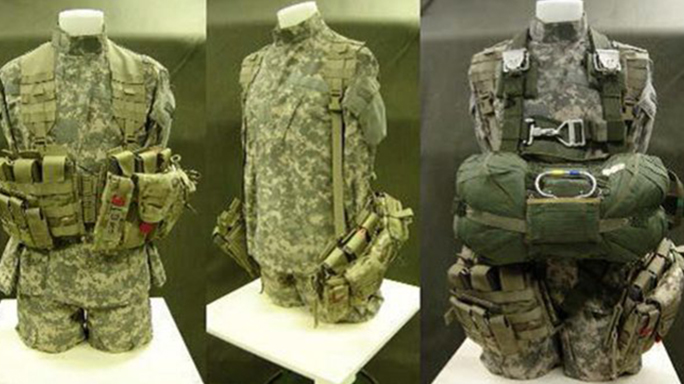 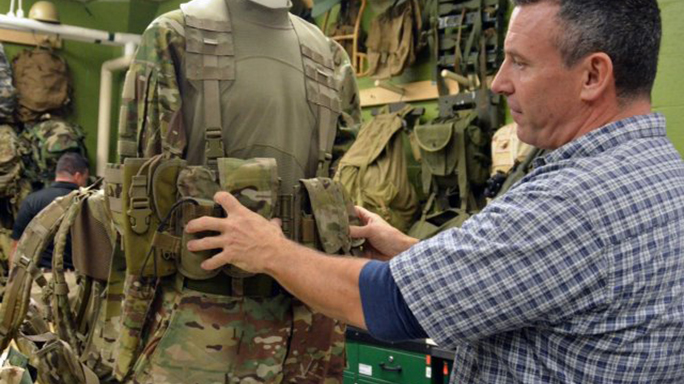 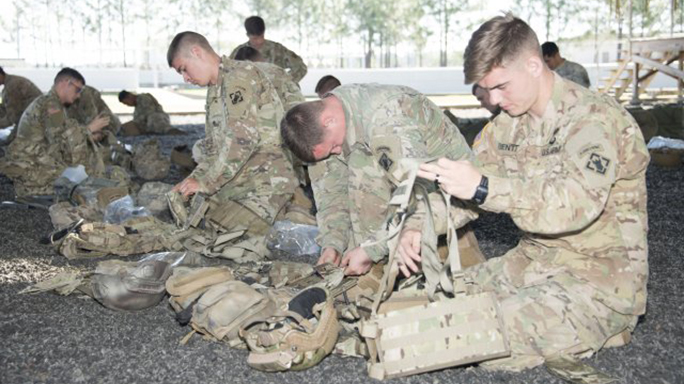 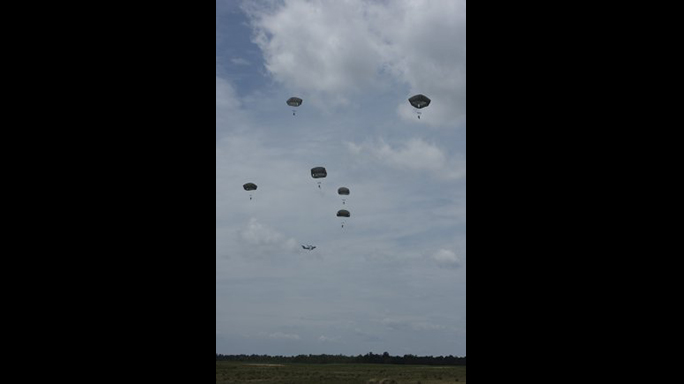 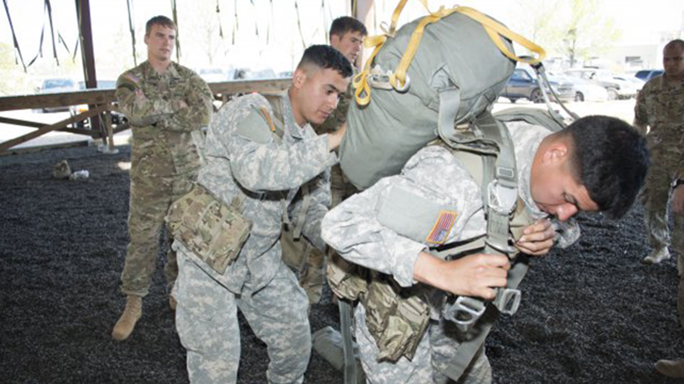 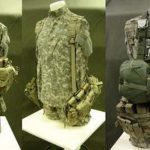 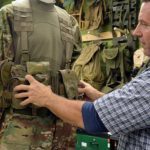 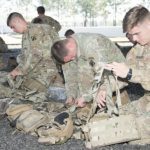 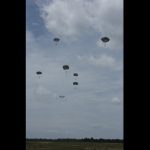 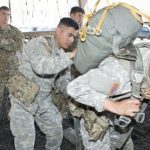 U.S. Army paratroopers are set to field a new fighting load system for the first time ever, the service announced.

“The Airborne Tactical Assault Panel (ABN-TAP) was developed with the paratrooper in mind and will allow the paratrooper a greater degree of comfort, mobility and safety during static line airborne infiltration operations,” said Rich Landry of the U.S. Army Soldier Systems Center laboratories in Natick, Massachusetts.

Airborne troops had issues with legacy load carrier systems; namely, previous designs were required to be worn under the T-11 parachute harness. This resulted in an improper fit of the main harness and moved the T-11 reserve activation handle further away from the paratrooper’s grasp.

With ABN-TAP, soldiers can rig the fighting load under the harness, but below the reserve parachute.

According to the Army, the ABN-TAP is a descendent of the older Load Bearing System (LBE) used with the T-10 and MC1-1 parachute systems employed by paratroopers over a span of decades.

When the War on Terror kicked off, all armed services branches rushed to make their field equipment ready for modern combat and allow for the constant presence of body armor, said Mike Tracy, deputy test division chief at ABNSOTD.

“With the vest/plate carrier systems seeing overwhelming Soldier acceptance, the task of providing the paratrooper with a modern design compatible with current parachute systems is challenging to say the least,” Tracy said.

The ABN-TAP successfully merges old and new paratrooper capabilities. It not only allows for rigging under the parachute harness and reserve, but it can also be used as a chest rig upon landing.

“Ground troops consider this to be the most efficient design under current operational conditions,” said Tracy.

The testing process began with select soldiers undergoing New Equipment Training (NET), which involves familiarization; essentially, learning the correct fitting and rigging of the ABN-TAP with the T-11 system. They then conducted live parachute jumps from a C-17 aircraft at 1,250 feet above ground level over Sicily Drop Zone at Fort Bragg.

Soldiers, especially the more senior ones, have been pleased with the results thus far.

“I think I benefitted personally by being a part of this,” said Spec. Aaron Adams, a Combat Engineer with the 57th Sapper Company, 27th Engineer Battalion, 20th Engineer Brigade. “I enjoyed participating in the testing because it allowed me to provide direct input into the test and I will get to see it once it is fielded to the Airborne force.”

Once testing is wrapped up, the ABN-TAP might be issued to Army Airborne forces worldwide, which would be the first step to combat load modernization, the Army said 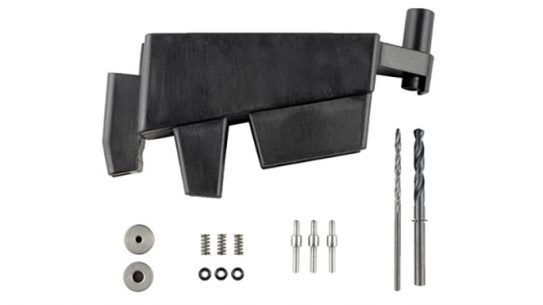 Living in a state that requires a fixed magazine? The Hogue Freedom Fighter is...