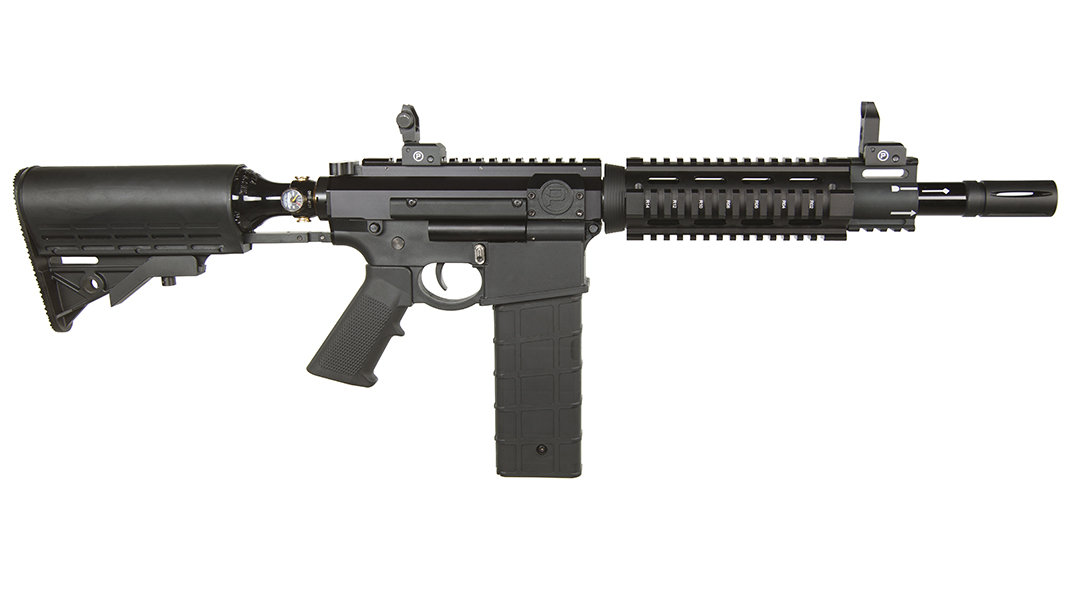 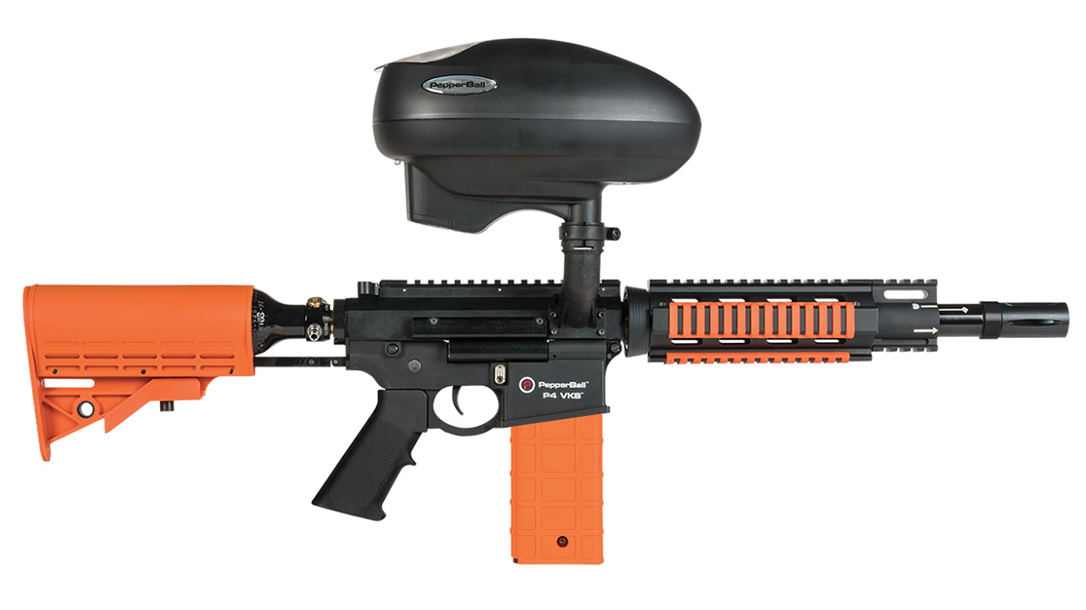 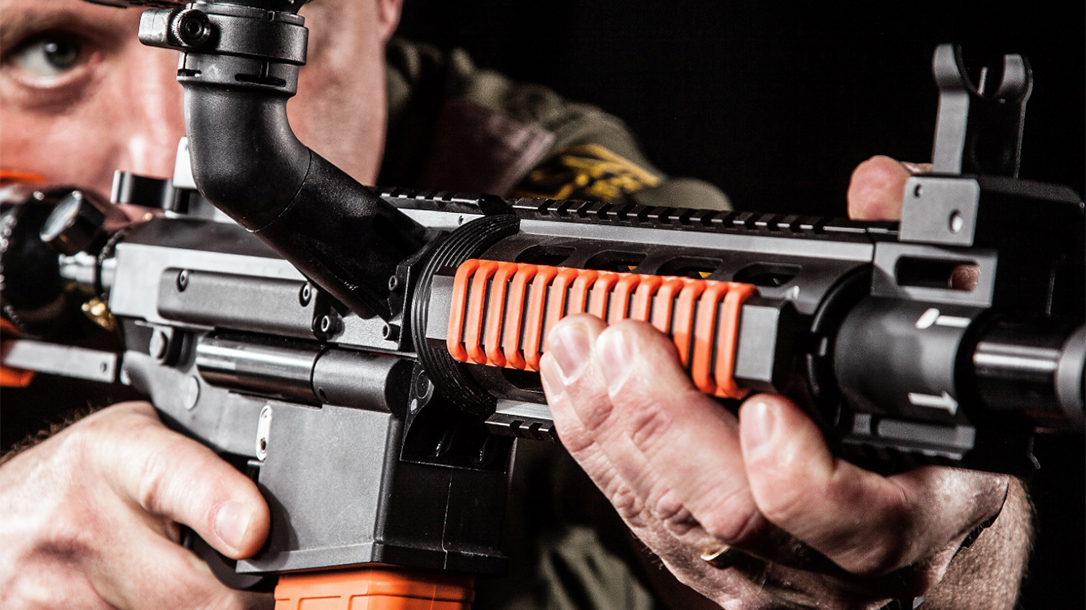 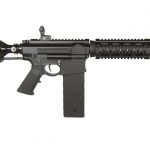 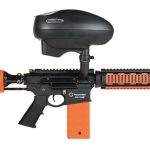 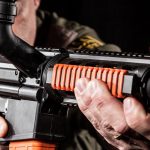 The U.S. Army is expanding its non-lethal efforts by awarding PepperBall a contract for its Variable Kinetic System (VKS) launcher.

In press release trumpeting the deal, PepperBall says the the launcher give Soldiers a new non-lethal force protection measure. Specifically, the non-lethal launcher is in support of U.S. Forces-Afghanistan (USFOR-A) Joint Force Protection Directorate. The Army contract is worth $650,000.

The PepperBall VKS mimics the look, feel and fire control system as an AR-15/M4 carbine, so Soldiers should feel right at home using it out in the field.

“We are truly honored the U.S. Army has selected PepperBall’s VKS to use as it’s non-lethal protection in its mission to defending the United States,” Ron Johnson, CEO of PepperBall parent United Tactical Systems, said in a statement. “Our VKS platform was the only non-lethal source that was capable of complying to the U.S. Army’s standards.”

PepperBall’s VKS comes with a dual feed system, meaning the end user can easily switch between “hopper mode” and “magazine mode” during operation. A hopper holds up to 180 rounds. The magazine can be loaded with either 10 or 15 rounds.

In addition, the VKS is compatible with PepperBall’s VXR projectiles used for crowd control operations. These projectiles are effective out to 150 feet, or 50 yards, which is the equivalent of half a football field.

PepperBall projectiles are filled with an irritant the bursts upon impact, creating a kinetic impact and leaving a cloud that affects the eyes, nose and respiratory system.

See a rundown of features for the PepperBall VKS below, along with a video.

For more, go to PepperBall.com. 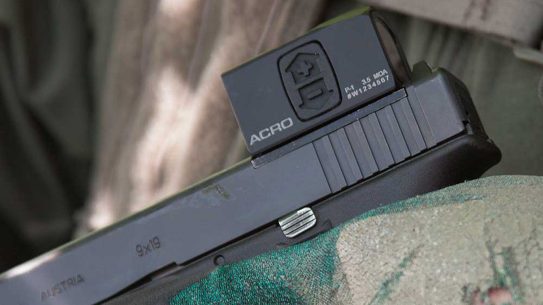