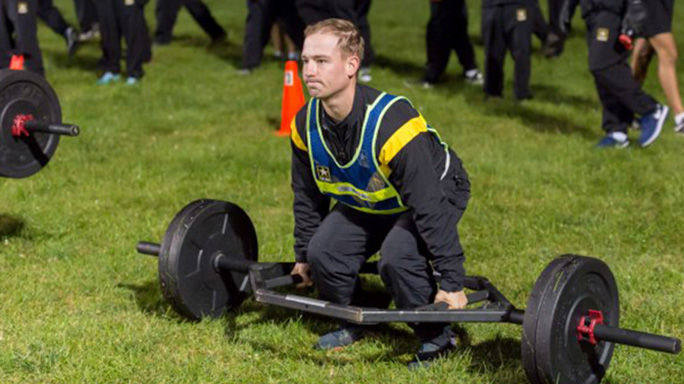 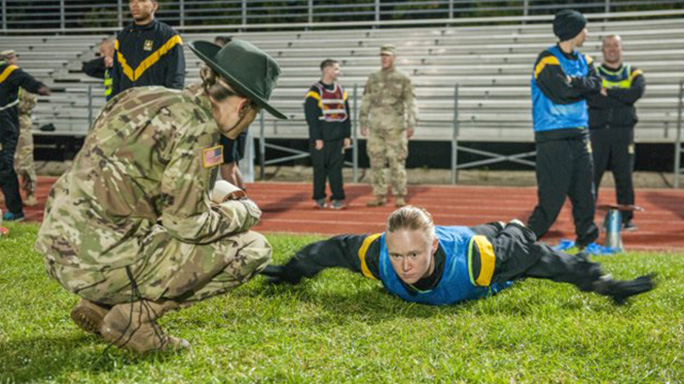 2 of 5
Photo by U.S. Army/Mike Curtis
Army Physical Fitness Test
2nd Lt. Elizabeth Tarbox extends her arms after lowering herself to the ground during the T pushup event Oct. 17 while testing the Army Combat Readiness Test at Fort Leonard Wood. 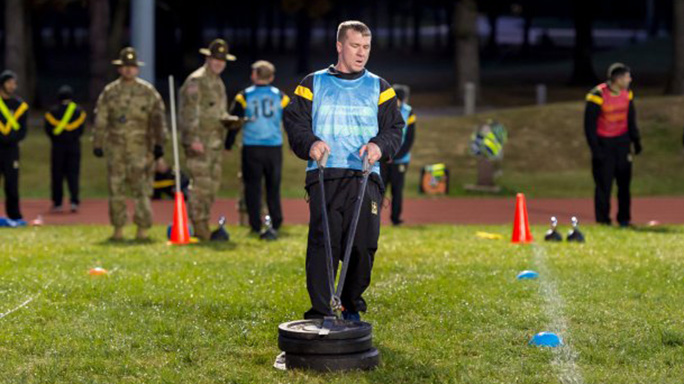 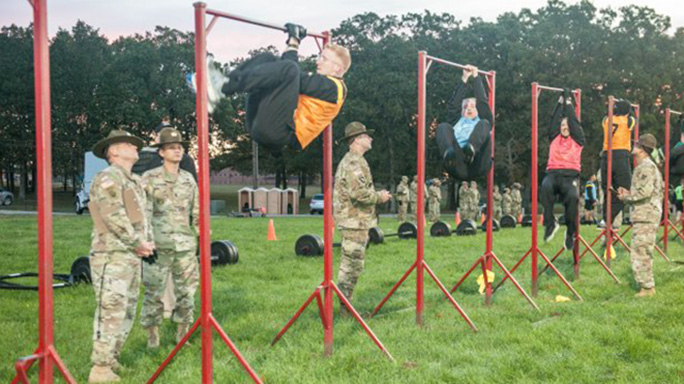 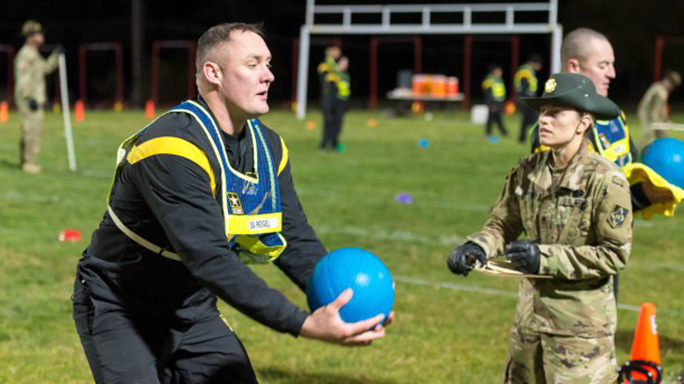 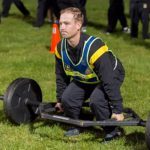 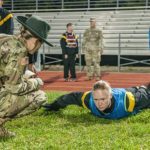 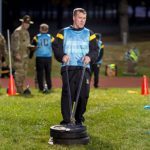 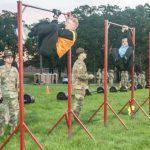 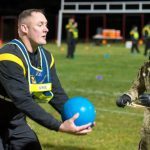 It’s been nearly four decades since the U.S. Army introduced its Army Physical Fitness Test, and the service is looking for an updated program. One possibility is the Army Combat Readiness Test, which was tried out by soldiers from the 1st Engineer, 3rd Chemical and 14th Military Police brigades at Fort Leonard Wood, Mo. this past week.

The press release says the current Army Physical Fitness Test, while great for endurance evaluation, is just 39 percent predictive of a soldier’s actual ability to do his or her job. The new ARCT is roughly 81 percent predictive.

“If we have prepared individuals to fight the fight, then we are a better, more optimized organization ready to defend this nation against all enemies,” U.S. Army Center for Initial Military Training (CIMT) Command Sgt. Maj. Michael Gragg said about the ACRT at the annual AUSA expo in Washington.

The ACRT is touted as being part of a “wider holistic health and fitness effort” to boost combat readiness.

“If the Army creates a program to train for these events then absolutely (it will better prepare Soldiers for combat),” said 1st Sgt. Alan Forester II, Company D, 31st Engineer Battalion first sergeant. “The training would be better-rounded and address other aspects of fitness, such as power. I do feel the test will be a great tool for commanders to assess individual and unit readiness for combat operation, at least on a physical capabilities aspect.”

These are the six test events that make up the ARCT, via the press release:

T pushup: A modification of the traditional pushup, where Soldiers lower themselves to the ground extending the arms into a “T” position before returning to the starting pushup position. This is repeated for the duration of two minutes.

Standing power throw: Soldiers must face backwards holding a 10-pound medicine ball, lower it to touch the ground, rises up and throw the ball backwards over their head as far as possible. Soldiers are allowed a practice throw and two record attempts.

3-repetition deadlift: Soldier steps inside a trap bar, feet shoulder width apart and bends at the knees and hips while reaching down to grasp the handles with arms fully extended; stands up and lifts the bar by extending hips and knees until becoming fully upright, pauses, returns bar to the floor while maintaining flat back and without leaning forward. This is repeated two more times for a total of three repetitions.

2-mile run: Soldier runs a 2-mile running course that is solid with no more than a three percent uphill grade and no overall decline.

The Army says Fort Leonard Wood is one of five installations participating in the field study of the ACRT. Thus far, the feedback has been good.

“I think it’s a really good program,” said Spc. Priscilla Gibson, 169th Engineer Battalion, Human Resource specialist. “If you train for it, it will definitely get you more physically fit than the current PT test. It challenges you more; instead of three events there are six.”

Grading for the ACRT hasn’t been determined, but there’s going to be a “minimum baseline standard without ‘go’ or ‘no go’ events,” the press release says.

There’s no word on when the ACRT—which is still pending senior leader approval—will be rolled out in place of the Army Physical Fitness Test, but when we know, you’ll know. 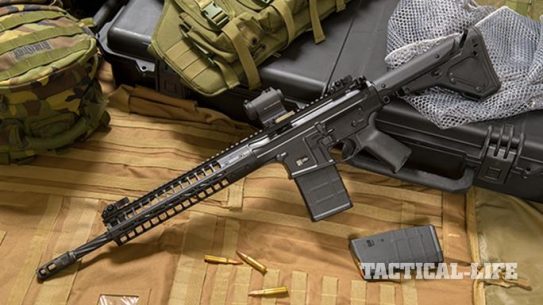 Return of the REPR: Wringing Out LWRCI’s REPR MKII Rifle

LWRCI's deadly big bore is back with a vengeance. Meet the reliable, accurate and...