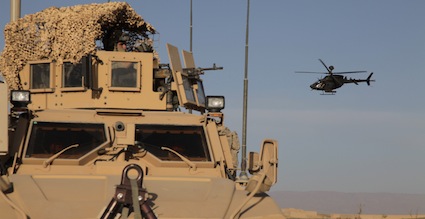 The U.S. Army is in the process of refining a long-term plan for its fleet of 20,000 blast-deflecting, mine-resistant, ambush-protected vehicles, known as MRAPs, service officials explained.

Some of the MRAPS will be placed in brigade combat team configurations for as-needed troop transport and route clearance missions; some will be put in storage facilities and others will be kept for training purposes, according to Department of the Army G-8 officials.

“The MRAPs were a very successful program,” said Col. Mark Barbosa, chief, Focused Logistics Division, Director of Material, G-8. “The $45-billion investment had Office of the Secretary of Defense, or OSD, oversight, with very strong support in Congress. The platform was rushed to theater to protect our Soldiers and it did very well. In order to meet the timelines we needed to meet, we had to go to multiple vendors and we had to go to very large quantities.” 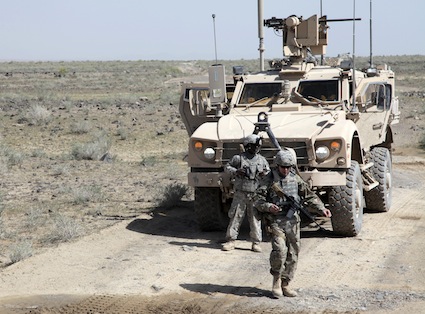 Now that the war in Iraq is over and plans for an Afghan drawdown are underway, the Army is outlining a long-term plan for the vehicles to place roughly 60 percent of them in storage or prepositioned stocks, 30 percent of them with units and about 10 percent of the fleet for home-based troop training. In addition, a small number will be divested, Barbosa said.

At the same time, the MRAP plans are a key part of the calculus of the Army’s overall fleet strategy which, among the flagship program, plans to incrementally field the new, next-generation Joint Light Tactical Vehicle, or JLTV. The now-in-development JLTV, a new, high-tech light tactical vehicle to begin fielding by 2016, is being engineered with MRAP-like protection at a much lighter weight. 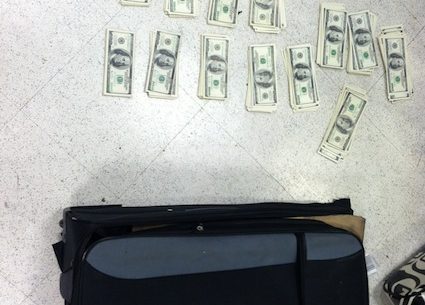