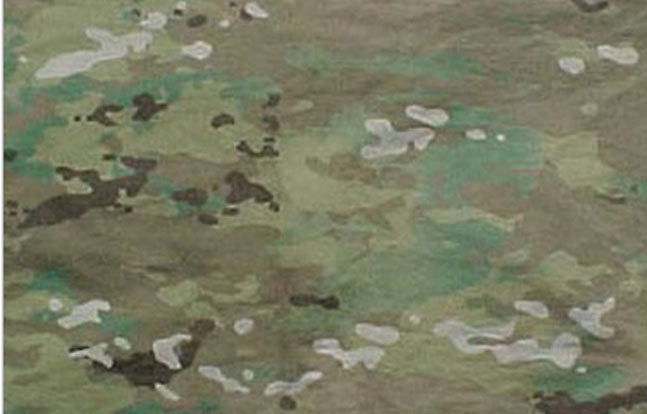 Military.com reports that Sgt. Major of the Army Raymond Chandler III has been briefing senior sergeants major throughout the Army about the new pattern for the Army Combat Uniform.

According to Army Times, Scorpion W2 is derived from the originally Scorpion pattern developed in 2002 by Crye Precision, the company that manufactures MultiCam. The Army almost replaced UCP with MultiCam late last year, but talks with Crye broke down over money. 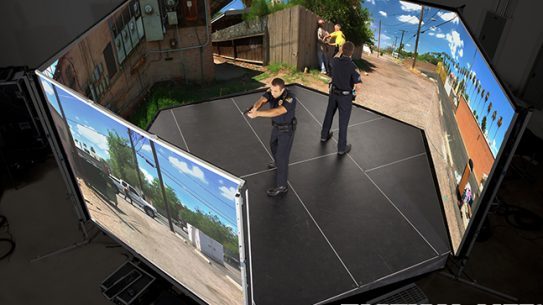