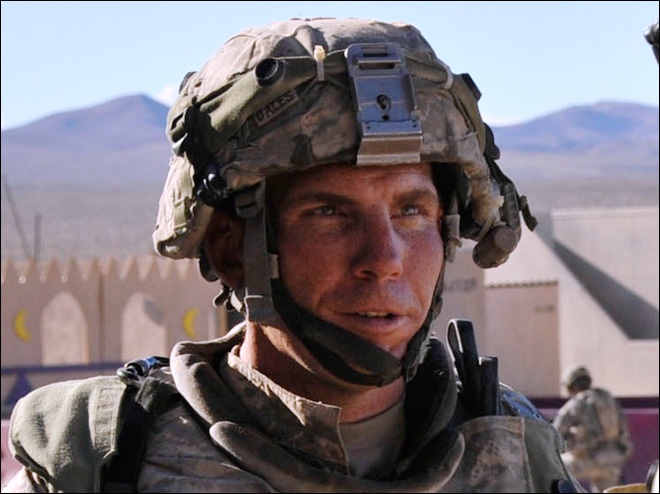 The U.S. Army seeks to bar Staff Sgt. Robert Bales from using any sort of mental health defense to charges that he slaughtered 16 Afghan villagers last year because he has refused to take part in an official review of his sanity, according to documents obtained by The Associated Press.

Bales, a father of two from Lake Tapps, Wash., is due to appear Thursday morning in a military courtroom at Joint Base Lewis-McChord south of Seattle, where his lawyers say he will plead not guilty. Bales is accused of leaving a remote base in southern Afghanistan early on March 11, massacring adults and children in two villages, and burning some of the bodies — attacks which drew such outrage that the U.S. temporarily halted combat operations in the country.

In court documents provided to The Associated Press by John Henry Browne, one of Bales’ lawyers, military prosecutors argue that Bales should not be allowed to have any expert witnesses testify about what effect his mental health might have had on his guilt. Nor do they want any expert to testify during the penalty phase of the trial, should it get that far, as to whether any history of traumatic brain injury or post-traumatic stress disorder should spare him the death penalty. 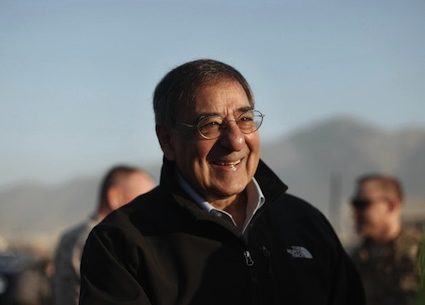