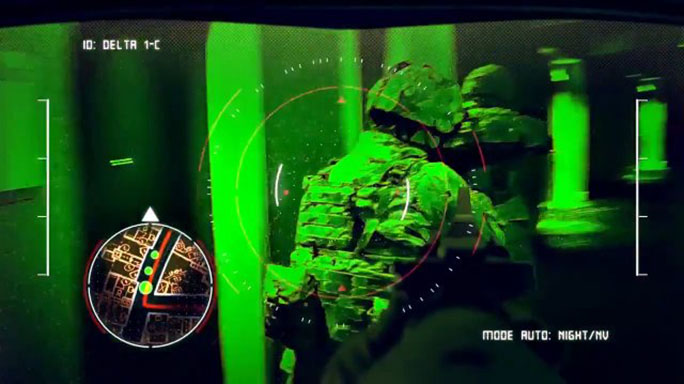 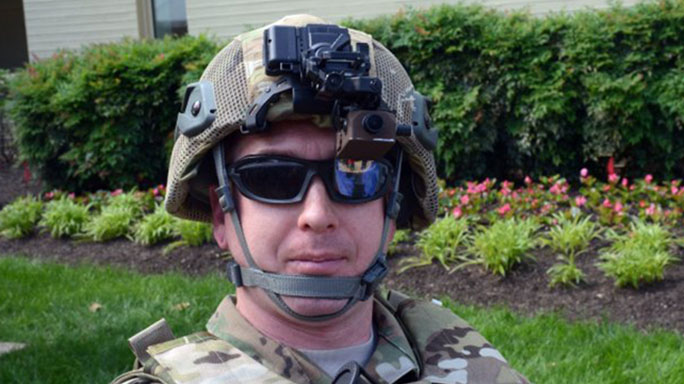 2 of 5
Photo by U.S. Army/David Vergun
VIDEO: Watch the Army’s Tactical Augmented Reality Heads-Up Display Tech in Action
A novel technology called “Tactical Augmented Reality,” or TAR, is now helping Soldiers precisely locate their positions, as well as the locations of friends and foes. The technology enables a tiny, heads-up display attached to the helmet, as modeled by Staff Sgt. Ronald Geer, a counterterrorism non-commissioned officer at CERDEC’s Night Vision and Electronics Sensors Directorate, during Lab Day at the Pentagon, May 18, 2017. 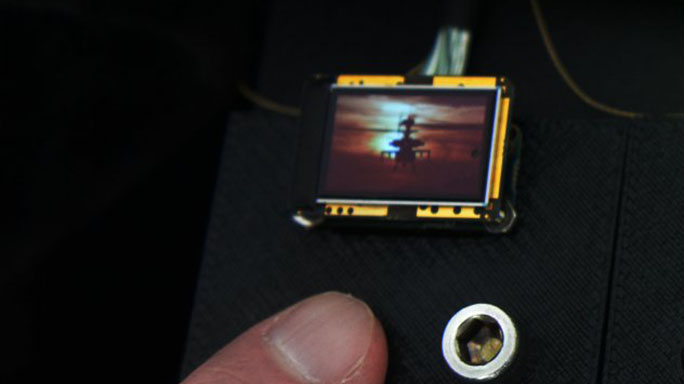 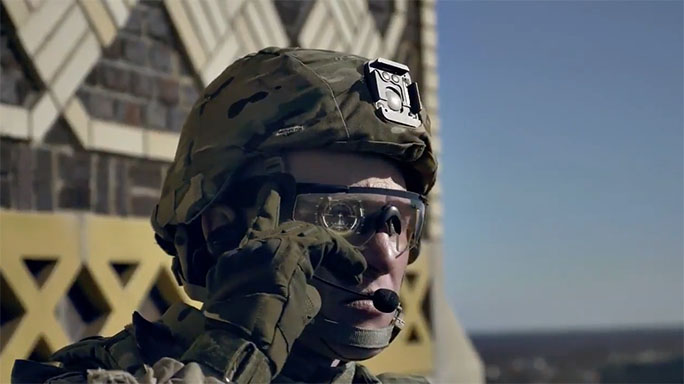 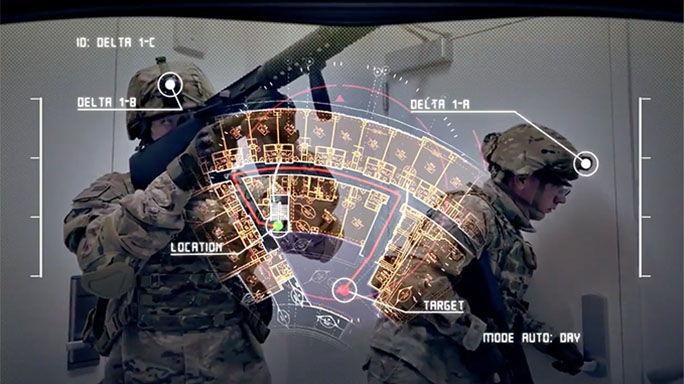 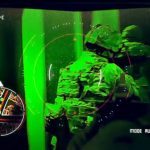 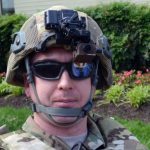 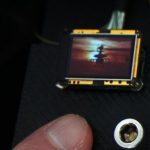 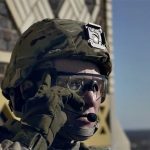 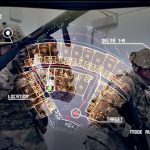 The U.S. Army has provided a look at its “Tactical Augmented Reality,” or TAR, technology designed to help soldiers precisely locate the positions of friendlies and enemy combatants in the field. Watch a sizzle reel for the new tech below.

According to an Army press release, Richard Nabors, an associate for strategic planning at U.S. Army Research, Development and Engineering Command’s Communications-Electronics Research, Development and Engineering Center, or CERDEC, discussed TAR at the DoD’s Lab Day at the Pentagon late last week. TAR, he says, is a heads-up display device that resembles night-vision goggles (NVG).

One of the advantages of TAR is in automatic geo-registration, Nabors says. Right now, most soldiers use a hand-held GPS that approximates their location, but it only works if the device is geo-registered, which is when an observed image is aligned with a geodetically-calibrated reference image.

Staff Sgt. Ronald Geer, a counterterrorism non-commissioned officer with CERDEC’s Night Vision and Electronics Sensors Directorate, added that in TAR, soldiers don’t have to look down at their GPS device. They actually don’t need a separate GPS device at all. With TAR, the image is in the eyepiece mounted to the soldier’s helmet like a NVG.

In essence, when soldiers use TAR, they see terrain in front of them overlaid with a map. Geer said the tech can be used both day and night. He also said that the eyepiece is connected wirelessly to a tablet the soldiers wear on their waist.

Interestingly, the TAR eyepiece is also wirelessly connected to a thermal sight mounted to a soldier’s rifle or carbine. If the soldier points the firearm, he or she will see the image of the target, along with other details like distance to target, through the eyepiece.

Another cool TAR feature is its split-screen eyepiece. If a rifle is pointed rearward and the soldier is looking forward, he’ll see both views. If a soldier is behind a wall or obstacle and wants to see what’s on the other side, they can simply lift the rifle over the wall and see through the heads-up display without exposing his or her head, Geer said.

With TAR’s wireless system, soldiers also have the ability to share images with other squad members, allowing for more effective communication.

In short, TAR takes situational awareness to the next level.

Army CERDEC says a version of TAR that shows images in black and white and greenish monochrome have been fielded to “certain units.” They’re now working on versions that are in full color and boast a brightness display that can be seen in daylight. The monochrome versions are bright enough to be effective in daylight.

Below, check out a CERDEC video on YouTube showcasing Tactical Augmented Reality technology. 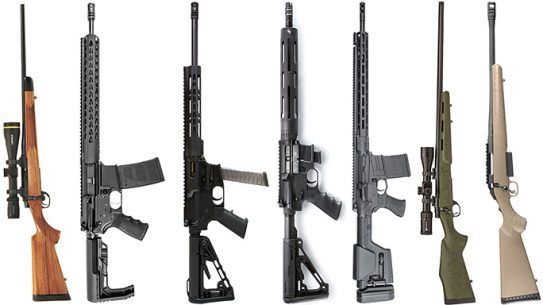 13 New Rifles, Pistols and Revolvers to Drool Over for Summer 2017

These new rifles, pistols and revolvers from Bushmaster, Colt, Wilson Combat, Ruger and others...