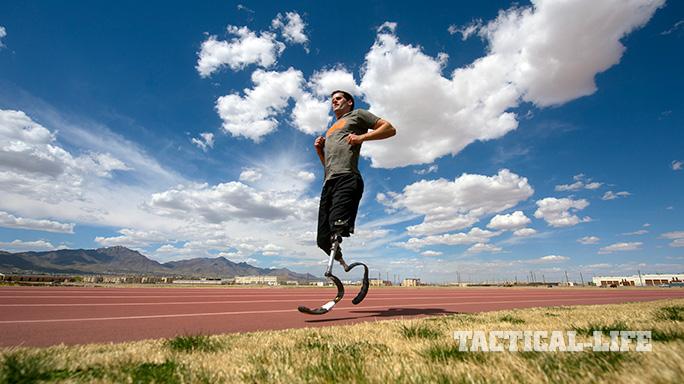 The following is a release from U.S. Army Warrior Transition Command:

The U.S. Army Warrior Transition Command announced, April 24, the names of the 40 wounded, ill and injured Soldiers and veterans, who have been selected to compete as part of Team Army during the 2015 Department of Defense Warrior Games.

The 2015 Department of Defense Warrior Games are scheduled, June 19-28, on Marine Corps Base Quantico, Va. During the competition, Army athletes will compete in eight sports against similar teams from the Marine Corps, Navy and Air Force. The U.S. Special Operations Command and the British armed forces will also field teams this year.

“The Warrior Games are a truly inspirational experience,” said Col. Chris Toner, commander, U.S. Army Warrior Transition Command and assistant surgeon general for Warrior Care and Transition. “The Army Team comprises [of] courageous men and women athletes, who have overcome tremendous physical and mental challenges with the same drive and determination that made them great Soldiers. Every year they set the bar higher, push each other farther, and together as a team they conquer new challenges.”

During the games, Soldiers and veterans from Team Army will compete in archery, cycling, shooting, sitting volleyball, swimming, track, field and wheelchair basketball. The event is a Paralympic-style competition. In addition to winners in each event, the games will feature a pentathlon format “Ultimate Warrior” competition and the Chairman’s Cup, awarded to the team with the highest medal total.

Each military branch is responsible for selecting its own team. To select the Army athletes, regional trials were held earlier this year. The best athletes from those competitions gathered in late March to compete at the Army Trials on Fort Bliss, Texas.

Leading up to the Warrior Games, the Army team will engage in multiple group training events to further prepare athletes and to build cohesiveness. 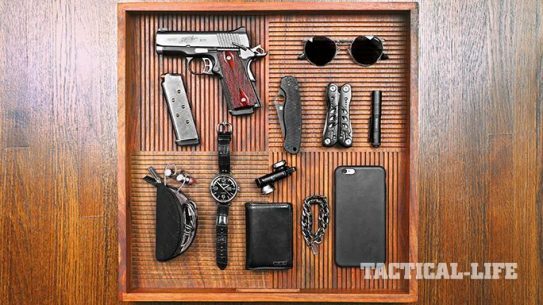