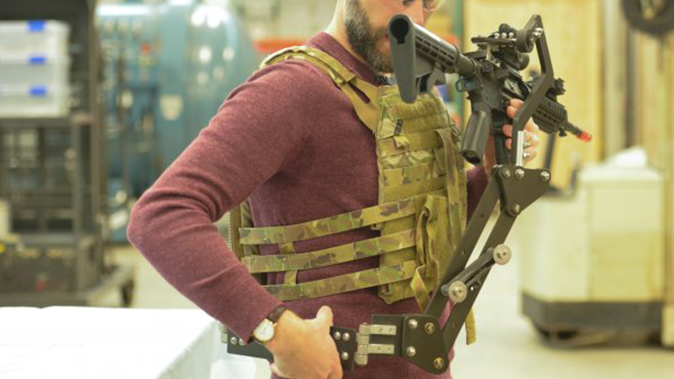 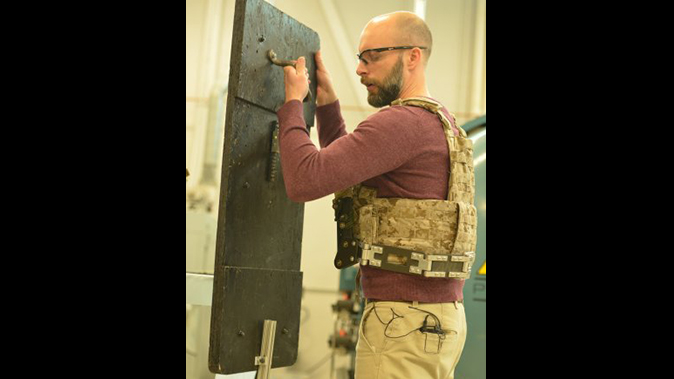 2 of 3
Photo by U.S. Army/Joe Lacdan
Let’s Rock: The Army’s ‘Third Arm’ Device Looks Straight Out of ‘Aliens’
The “Third Arm” project is being developed not only for weapons but for defensive purposes. Army researchers at Aberdeen Proving Ground created a special mount to attach the apparatus to a shield and also provide stability and balance. 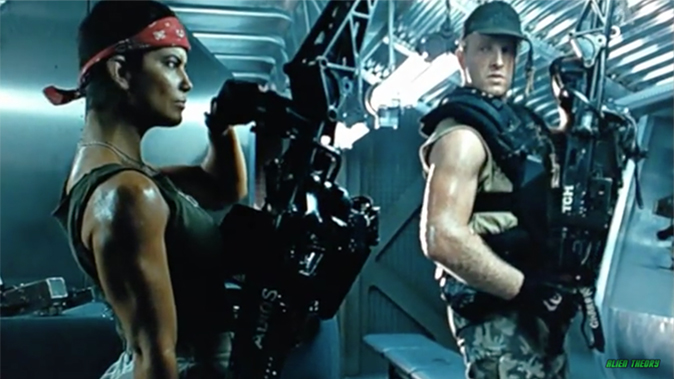 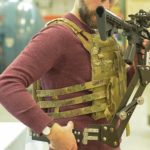 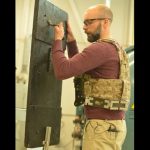 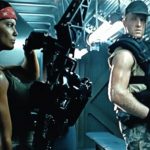 Looking straight out of the classic 1986 film “Aliens,” the “third arm” attaches to the back hip. This shifts some of the weight burden in soldiers’ arms and shoulders to the abdomen. That’s important because soldiers will likely be asked to carry heavier weapons in coming battles. 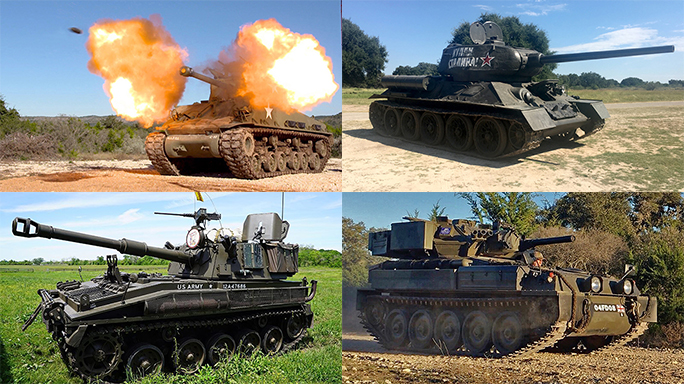 The “third arm” project, developed by the Army Research Lab, was unveiled last year and is scheduled to be tested by 15 soldiers this spring.

“Right now we have a prototype that’s essentially a research platform that we’re using to investigate different types of materials — how materials and structures can stabilize a weapon or a shield, reduce fatigue on the Soldiers’ arms, but also improve accuracy,” said Army Research Lab mechanical engineer Dan Baechle.

The Army is on its second prototype. The current prototype is 3.5 pounds and is capable of supporting the M249 SAW (Squad Automatic Weapon), which weighs around 27 pounds. In addition to stabilizing weapons, the “third arm” can also serve a defensive purpose; it’s capable of carrying a 20-pound shield. Army Research Lab engineers made a custom mount that connects the arm to the shield. Consequently, this alleviates soldiers’ muscle fatigue.

ARL says it’ll continue to make improvements and adjustments to the device based on soldier feedback. In the meantime, we’ll have to make due with watching clips of the “third arm”-like M56A2 Smart Gun wielded by the Colonial Marines in “Aliens.” 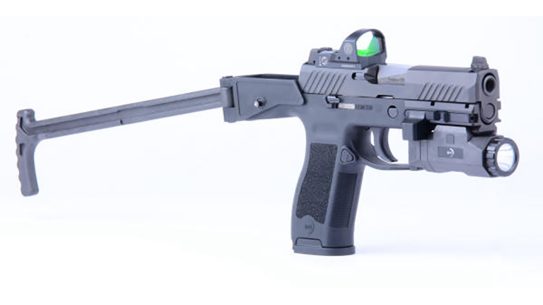