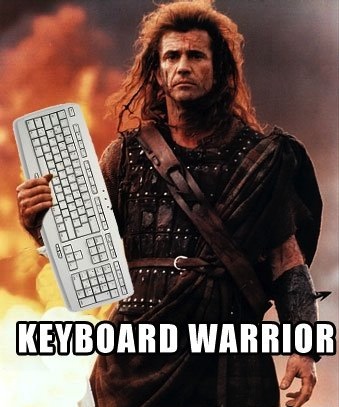 NYPD detectives trying to track down the Gothamist commenter who called for a “well-placed round of 7.62 ammo to [Ray Kelly’s] thick skull” didn’t have to search too hard: they just went straight to Central Casting, where the alleged troll was found residing with his dear mother. Richard Strauss, 49, was arraigned yesterday after being arrested for making death threats against the NYPD Commissioner in this post. He had been found in his mother’s East Flatbush home, presumably cloistered in a well-furnished basement under a pile of empty pizza boxes.

Strauss—who had also commented, “Come get me Kelly if you have the balls and I don’t mean the ones you suck on”—faces up to seven years in prison for making a “terroristic” threat and harassment. Investigators executed a search warrant on his home and seized his computer. At press time, it was unclear if officials seized his collection of Xena: Warrior Princess DVDs. Strauss was released yesterday on $10,000 bail and an order of protection was issued, preventing him from getting near or contacting the police commissioner, the Daily News website reports.

In Florida, ‘stand your ground’ defense key in trial (video).