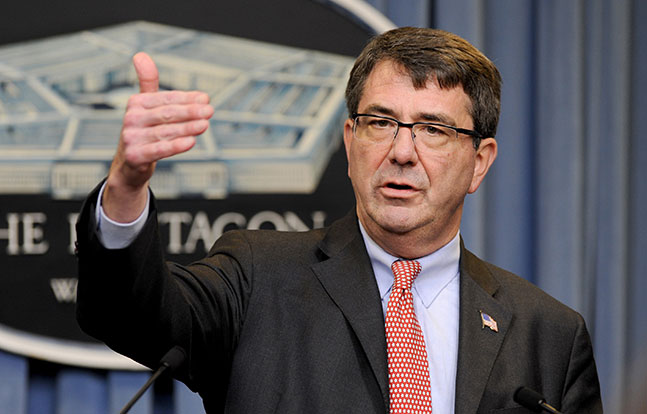 Obama has tapped Pentagon veteran Ashton Carter for what would be the President’s fourth defense secretary, according to The Wall Street Journal.

Should he be confirmed by the Senate, Mr. Carter would take over a Defense Department constrained by slimmer budgets that could make it harder to combat global threats, from Islamic State fighters trying to carve out an extremist enclave in the Middle East to Russian forces testing the fortitude of the North Atlantic Treaty Organization.

… Mr. Carter is known for his policy prowess, but many question what impact he will be able to have with a White House criticized by his predecessors for micromanagement. The White House denies those accusations.

But his experience at the Pentagon, where Mr. Carter held the job as deputy defense secretary until last December, is expected to pave the way for a relatively smooth transition.

“On day one he is going to hit the ground running,” Obama told The Wall Street Journal. 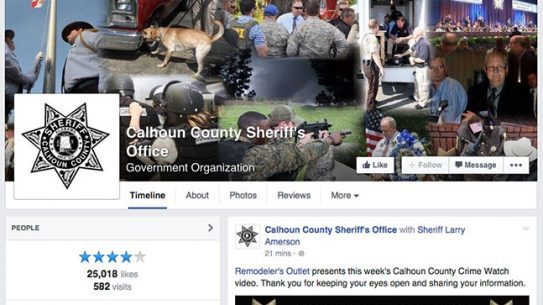 The Calhoun County Sheriff’s Office in Alabama is using social media to help get...