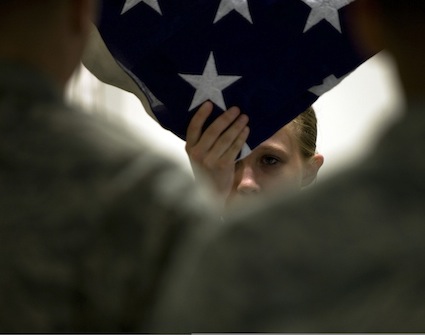 At least 1,425 military service members have died in Afghanistan as a result of hostile action, according to the military’s numbers.

Outside of Afghanistan, the department reports at least 102 more members of the U.S. military died in support of Operation Enduring Freedom. Of those, 12 were the result of hostile action.

The AP count of total OEF casualties outside of Afghanistan is the same as the department’s tally.

Since the start of U.S. military operations in Afghanistan, 14,611 U.S. service members have been wounded in hostile action, according to the Defense Department. 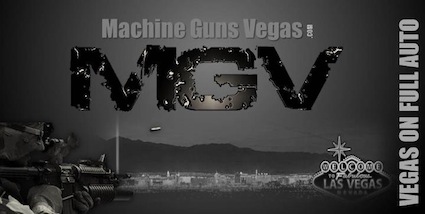