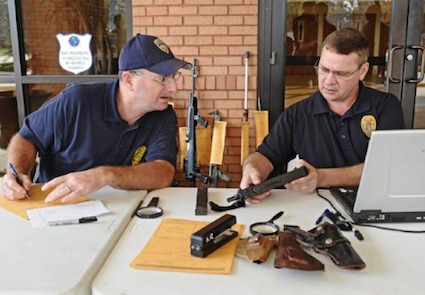 Image: Heather McClelland for The Advocate

The program, sponsored by Circle K and local law enforcement, encourages people with unused or unsecured guns to give them to authorities so they stay away from criminals or children who take them from their parents.

“I just wanted to get it out of the house for the kids,” said Honeysucker, who gave away two .32-caliber handguns. “If it gets the guns off the streets, I’m for it.”

Authorities collected more than 250 guns during the first “Gas for Guns” in October 2010, Moore said.

Source: The Associated Press; Robert Stewart for The Advocate. 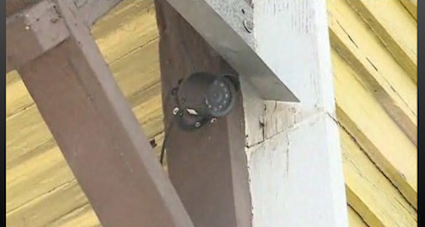 Image: Heather McClelland for The Advocate The program, sponsored by Circle K and local…