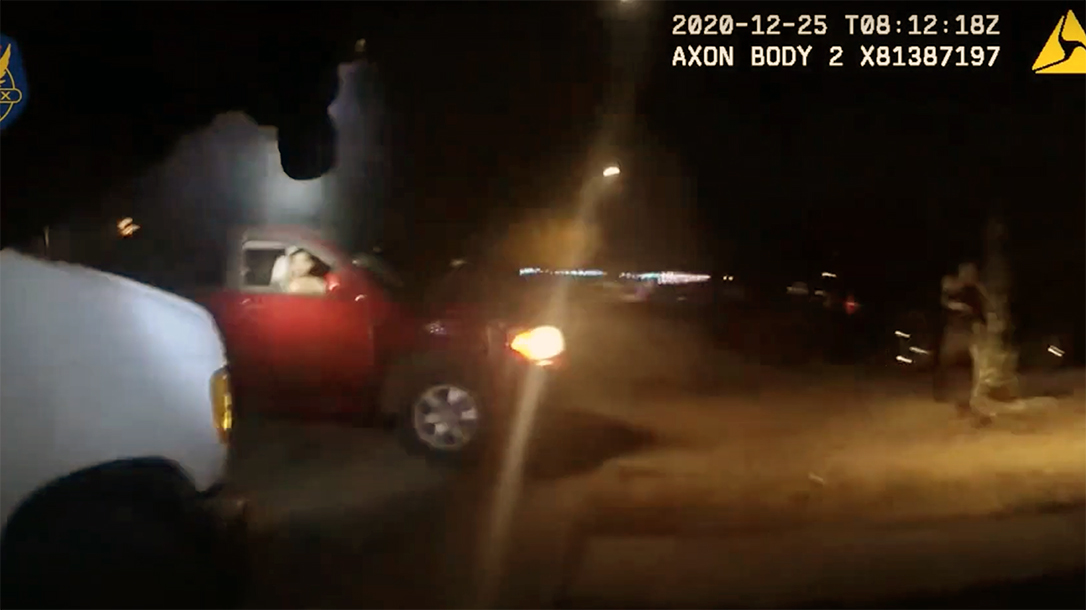 Burk claims the incident happened as he worked a routine assignment. The lawsuit claims Burk attempted to retrieve an illegal shotgun while wearing “casual professional” attire, reported The Columbus Dispatch. But Burk could be classified as looking disheveled, even before the altercation with police. So when the resident called 911, 20-year veteran officers Joseph Fihe and Kevin Winchell responded.

“When Fihe arrived at the scene, Agent Burk stood outside the home’s front door and waved the officer over to where he was standing,” the lawsuit said, reported The Columbus Dispatch. “Even though Agent Burk had both hands raised and had represented that he is a federal agent, officer Fihe immediately drew his weapon and pointed it … while simultaneously screaming at (Burk) to get on the ground.”

Burk acted oddly when police approached. Footage shows him offer a litany of excuses why he couldn’t comply with their demands to stand down. So Columbus officers tased the agent. But the suit alleges those officers acted improperly.

“Agent Burk acted lawfully and posed no immediate threat to officers Fihe and Winchell or anyone else,” the lawsuit said. “Agent Burk did not resist the officers, attempt to flee from their custody or display any physical aggressiveness towards them.”

The lawsuit names the City of Columbus, along with Fihe and Winchell, as defendants, reported The Columbus Dispatch. It argues the department demonstrated a pattern of misconduct and lack of investigation into what it called “unconstitutional policing.”

Of note, Agent Burk ran afoul of the law once before. In 2015, Ohio’s Warren County Sheriff’s Office charged Burk for stealing more than $200 in wine from a local Kroger. 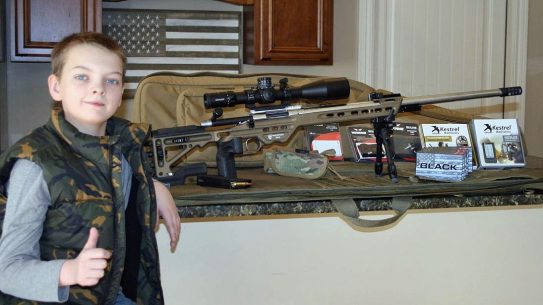 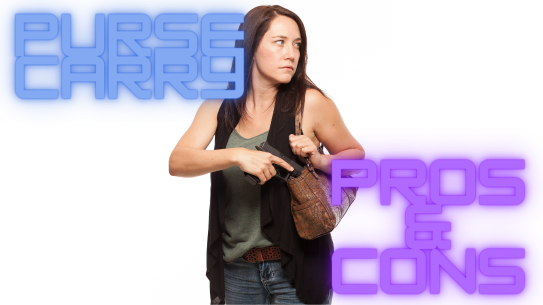 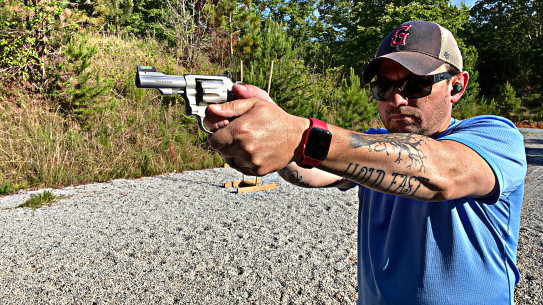 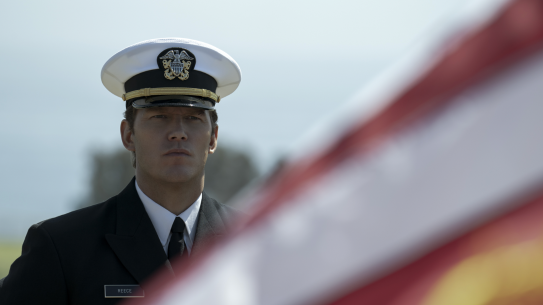 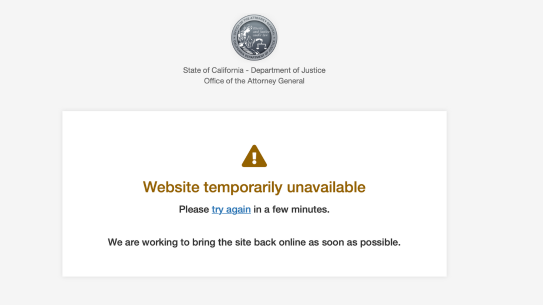 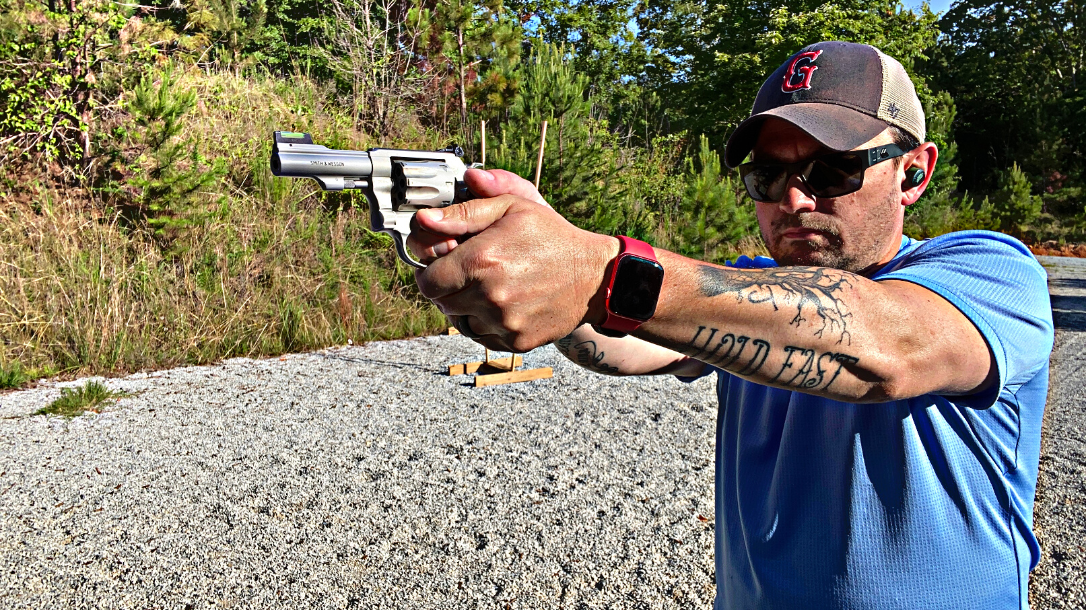 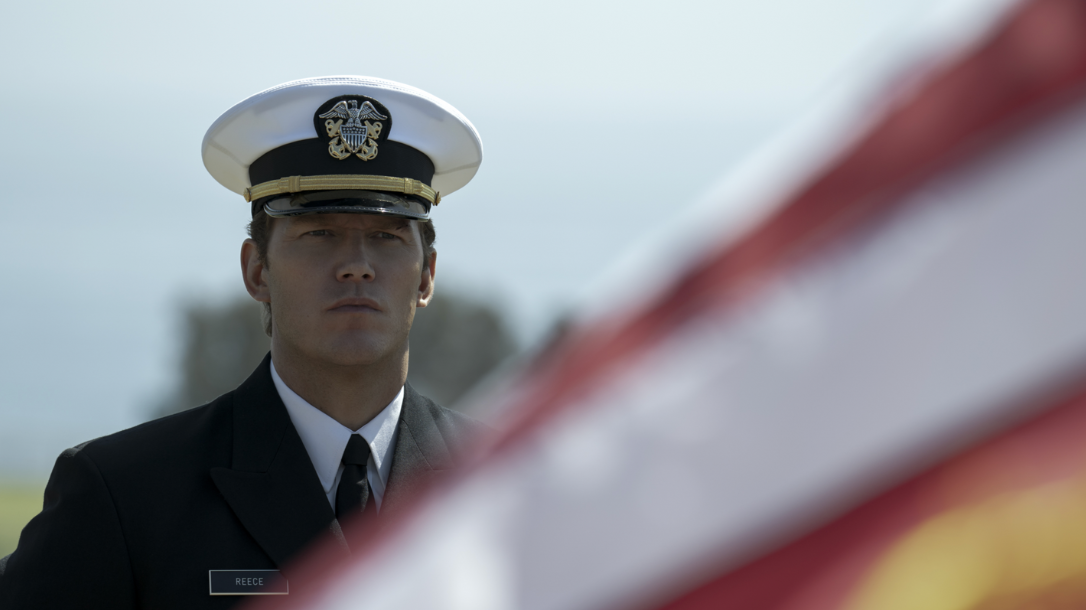 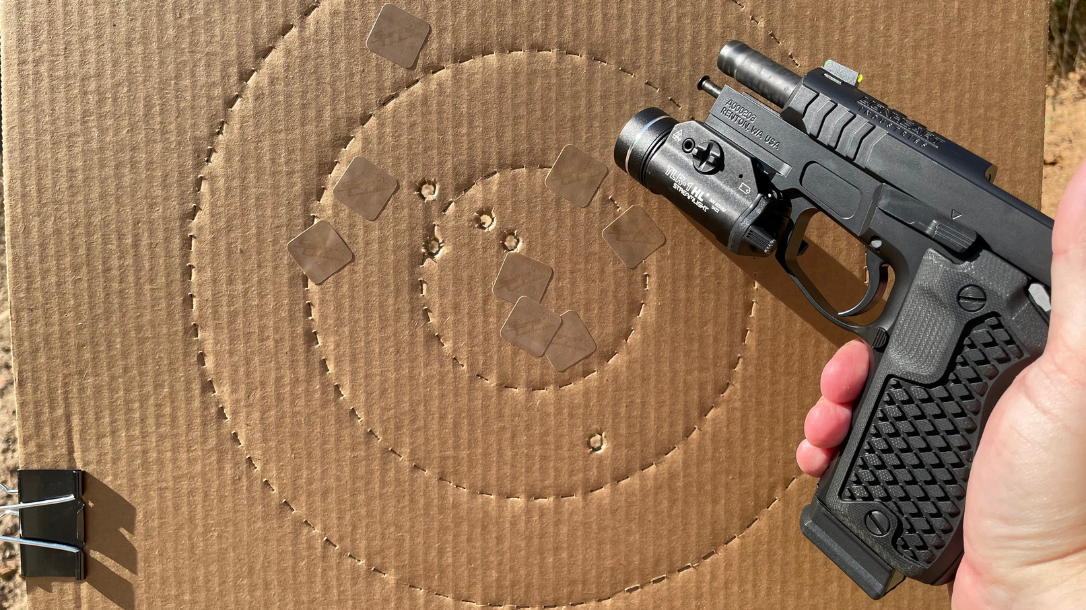 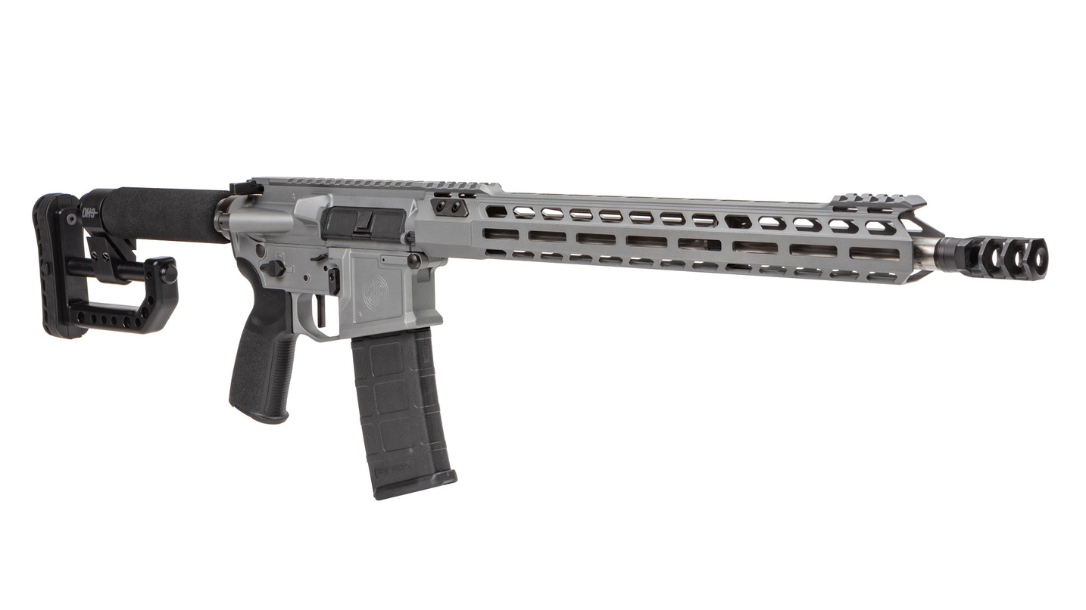 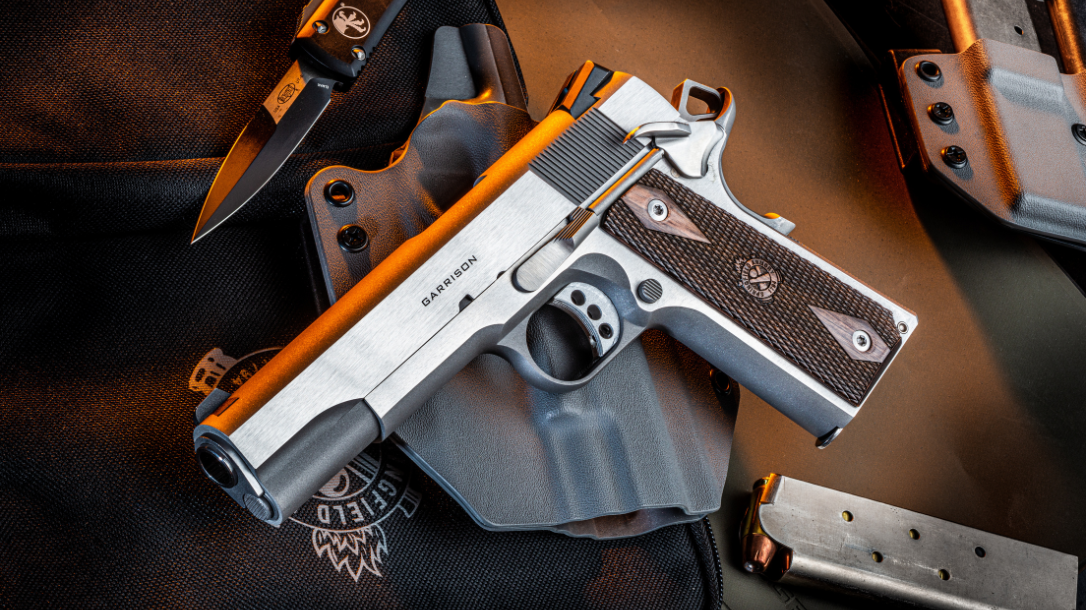