Kenneth E. Melson, under fire in connection with the controversial Fast and Furious gun-trafficking investigation, will announce today that he is stepping down as acting director of the Bureau of Alcohol, Tobacco, Firearms and Explosives.

Sources tell The Times that Melson was to share the news in a conference call at 11:30 a.m. EDT with supervisors at the bureau’s field offices.

Under Melson’s leadership, ATF launched Operation Fast and Furious, through which agents were to watch — and in some cases record on video — illegal gun sales and then use surveillance teams and electronic eavesdropping to follow the guns and learn how the weapons were moved. The goal was to arrest cartel leaders overseeing gun smuggling on the U.S. side of the border with Mexico. 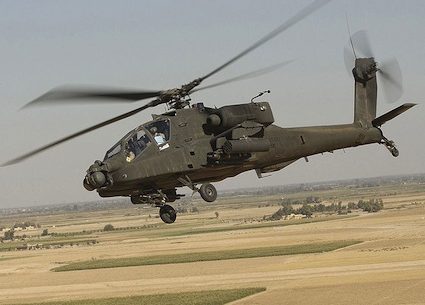 Prince Harry to train at U.S. military bases for as part of an Apache attack helicopter program.

Kenneth E. Melson, under fire in connection with the controversial Fast and Furious gun-trafficking…