A major scandal is developing around a signature U.S. effort to track and stop the flow of illicit weapons to Mexico, as officials at the Department of Justice close ranks, hoping to cover up an investigation critics say is responsible for an untold number of dead.

The investigation was known as Project Gunrunner — a joint task force headed by the Bureau of Alcohol, Tobacco, Firearms and Explosives, and the Department of Justice — that took place in 2010.

It was conceived after the bureau was criticized for not conducting more complex investigations on straw buyers — people who were allowed to purchase guns legally in the U.S.– who illegally transport guns into Mexico and sell them to cartels.

So rather than just take down low-level straw buyers here and there, the agency hoped by ‘letting the guns walk’ the sales would lead investigators to cartel members higher up in the organization. 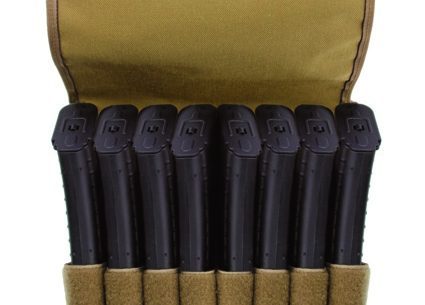 Watch the latest video at video.foxnews.com A major scandal is developing around a signature…