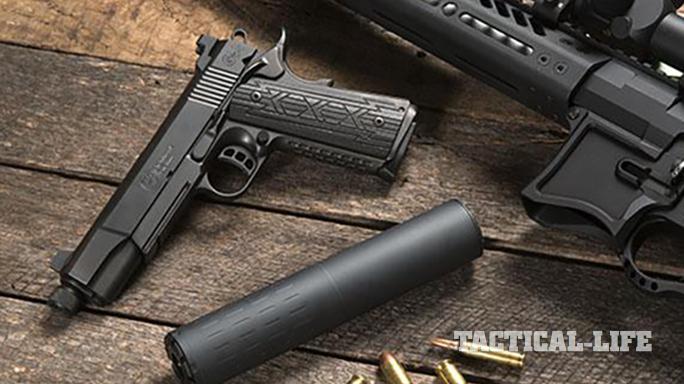 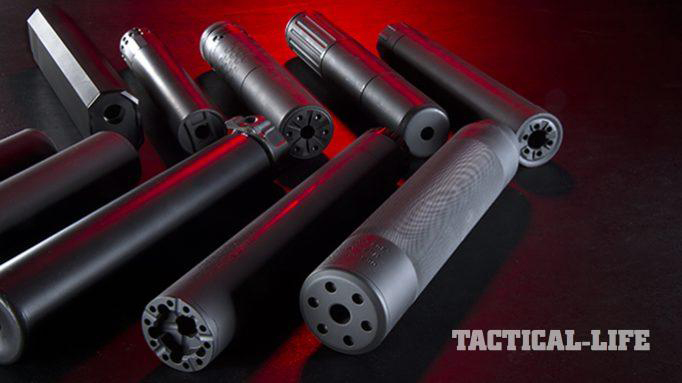 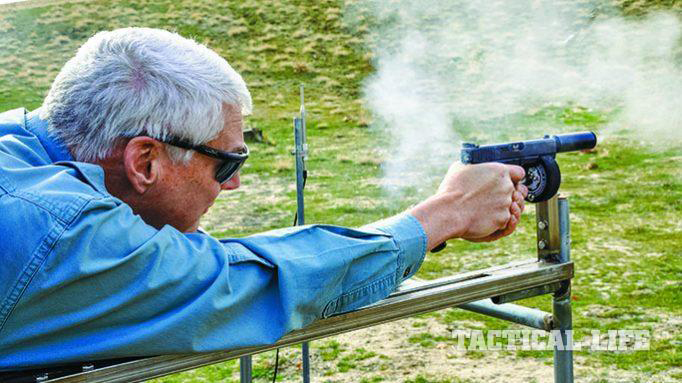 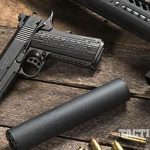 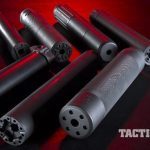 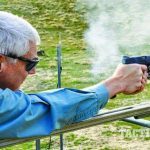 It’s that time of year again: the ATF has unveiled its annual Firearms Commerce report for 2017, a comprehensive overview of—you guessed it—the state of firearms commerce in the U.S.

For now, we’re going to focus on silencers. The report defines the term “silencer” as follows:

Any device for silencing, muffling, or diminishing the report of a portable firearm, including any combination of parts, designed or redesigned, and intended for the use in assembling or fabricating a firearm silencer or firearm muffler, and any part intended only for use in such assembly or fabrication.

According to the ATF Firearms Commerce report, these were the 10 states with the largest number of registered silencers as of April 2017:

To see the complete ATF report, go to atf.gov. 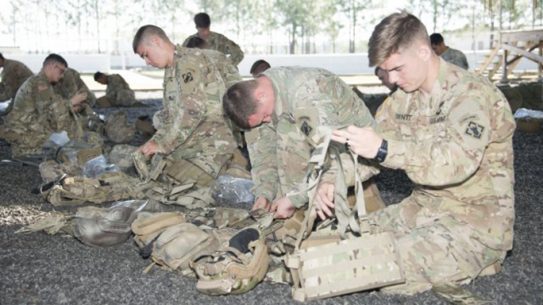 US Army Paratroopers Test Out a New Fighting Load Carrier