ATF earlier this year tried to play down the fact that guns from its highly problematic Operation Fast and Furious program surfaced at the scene of the slaying of Arizona Border Patrol agent Brian Terry last December, the Los Angeles Times reported.

The paper reported that the top ATF supervisors in Phoenix conceded in an email two days after the slaying that the weapons found at the scene were linked to the operation that encouraged gun dealers to sell to middlemen or straw purchasers, with the hopes of tracing the weapons to the Mexican cartels.

But the Times reported that nearly two months later Sen. Charles Grassley (R-Ia.) inquired whether the weapons purchased during the Fast and Furious operation, were used in the killing, only to get an evasive answer from ATF officials in Washington.

Read the rest of Allan Lengel’s article at Tickle The Wire. 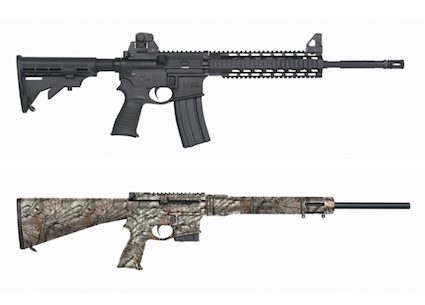