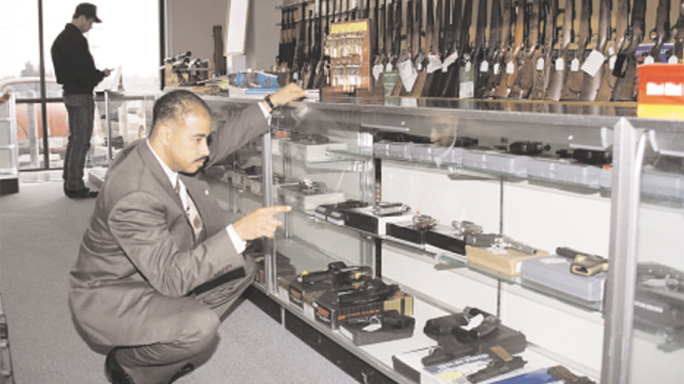 Ronald B. Turk, the Associate Deputy Director and Chief Operating Director of the Bureau of Alcohol, Tobacco, Firearms and Explosives (ATF), has written an 11-page proposal calling for an examination of ways to reduce or modify gun regulations in the United States.

The ATF white paper, obtained by the Washington Post, includes 16 different “points for discussion,” including doing away with restrictions on the sale of suppressors, and letting dealers have more guns used in crimes traced to their stores before the government requires additional information from those dealers, among several others, the Post says.

The executive summary portion of the paper states that the proposal is “intended to provide ideas and provoke conversation; it is not guidance or policy of any kind.”

ATF is the only Federal law enforcement agency with a primary mission that directly involves an Amendment to the United States Constitution. Thus, our actions and policies are appropriately subjected to intense review and scrutiny. This paper serves to provide the new Administration and the Bureau multiple options to consider and discuss regarding firearms regulations specific to ATF. These general thoughts provide potential ways to reduce or modify regulations, or suggest changes that promote commerce and defend the Second Amendment without significant negative impact on ATF’s mission to fight violent firearms crime and regulate the firearms industry. This white paper is intended to provide ideas and provoke conversation; it is not guidance or policy of any kind.

An ATF spokeswoman told the Post that the paper doesn’t represent the views of the agency as a whole.

With regard to suppressors, the paper says the following:

Silencers are very rarely used in criminal shootings. Given the lack of criminality associated with silencers, it is reasonable to conclude that they should not be viewed as a threat to public safety necessitating NFA classification, and should be considered for reclassification under the GCA.

On a new Sporting Purpose Study:

Since the sunset of the Assault Weapons ban in 2004, the use of AR-15s, AK-style, and similar rifles now commonly referred to as “modern sporting rifles” has increased exponentially in sport shooting. These firearm types are now standard for hunting activities. ATF could re-examine its almost 20-year-old study to bring it up to date with the sport shooting landscape of today, which is vastly different than what it was years ago. Action shooting sports and organizations such as 3 Gun and the United States Practical Shooting Association (USPSA) have also drastically expanded in recent years.

On increasing the requirement for the number of crime guns sold before the ATF sends a “demand letter” for more information on them to federally licensed gun dealers:

An increase in the firearms requirement above 10 would likely have a positive impact on the firearms industry and still meet program objectives. ATF should continue to examine data to determine where the appropriate number of firearms lies to best manage this program.

The ATF white paper also goes into the possibility of the creation of a database of agency rulings; stabilizing braces; armor-piercing ammunition; and much more. Read it in full here. 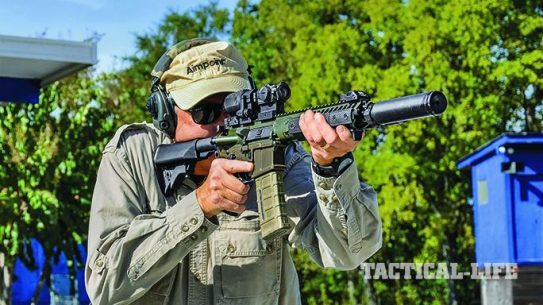 LWRCI is a true leader in the firearms industry, and the IC-A5 SBR, built...