An Athens Police Officer shot and killed a man who raised and pointed a shotgun at him and his partner during a call recently in Georgia. Officer body cam footage captured the entire scene play out, as officers demanded the man lower the gun several times prior to the shooting. 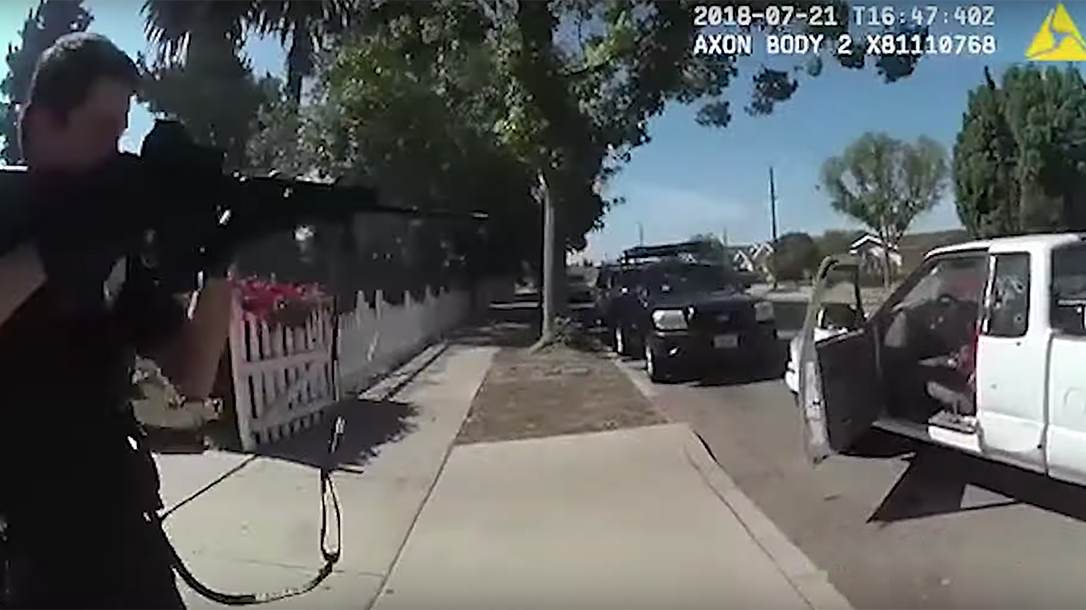 The incident began when police responded to reports of a “peeping Tom” in the area. After speaking to a victim who identified the suspect, police knocked on the door of 63-year-old Carlton Brooks, according to a report by ajc.com. Footage shows Officer Ethan Marsden illuminate himself with his flashlight as he asks the man to step outside, clearly identifying himself as police.

However, Brooks apparently wanted no part in cooperating with the officers. Instead, according to officer statements and video, he came with a shotgun.

“Oh shit, he’s got a weapon,” Marsden says before the two officers back up and create distance between themselves and the suspect. Then Marsden’s audio becomes even more tense, as it transforms from commands to horror as he see and realizes the man is pointing the shotgun at him.

That’s when Marsden fired two shots into the suspect’s chest, putting him down.

“While the GBI must still complete its investigation, it appears to me after reviewing the officer body-cam footage that the suspect, Carlton Brooks, raised a shotgun towards our officer, Ethan Marsden,” Athens-Clarke County police Chief Cleveland Spruill said in a statement published by ajc.com. “Officer Marsden, fearing for his life and the safety of his partner, fired his weapon, striking Mr. Brooks in the torso.”

Brooks later died at a local hospital. Meanwhile, no officers suffered injuries during the incident. 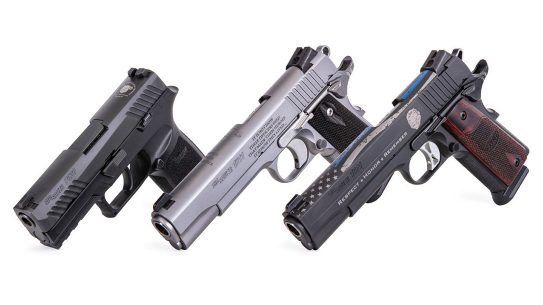