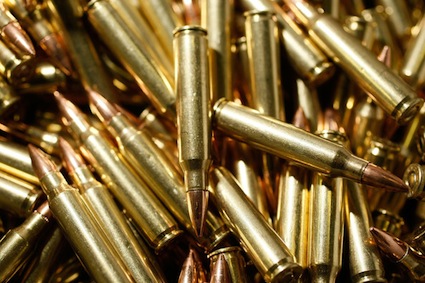 ATK has received orders totaling more than $266 million for small caliber ammunition under an Indefinite Delivery/Indefinite Quantity (IDIQ) contract with the U.S. Army Contracting Command, Rock Island (ACC-RI). This order includes a mix of 5.56mm, 7.62mm and .50-caliber military ammunition to be produced at the Lake City Army Ammunition Plant in Independence, Mo. ATK has operated the Lake City plant since April 2000.

“ATK is honored to be the Army’s industrial partner at the Lake City Army Ammunition Plant, collaborating in the operation and maintenance of the nation’s largest ammunition production facility,” said ATK Small Caliber Systems Vice President and General Manager Kent Holiday. “Since 2000, we have delivered more than 11 billion rounds of ammunition in support of our nation’s warfighters while modernizing the facility, increasing capacity, improving productivity and efficiency, and doing so in a safe and responsible manner.”

The Army and ATK are nearing completion of a $276 million modernization project at the Lake City facility. This includes the capacity to increase production of the new 5.56mm Enhanced Performance Round. ATK has delivered approximately 250 million of these rounds since transitioning to production in 2010.

ATK is an aerospace, defense, and commercial products company with operations in 22 states, Puerto Rico, and internationally. News and information can be found on the Internet at www.atk.com. 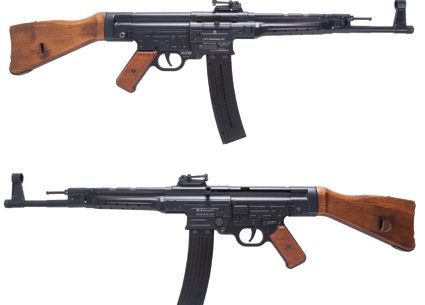