A 15-year-old boy suspected of shooting and critically wounding a fellow student on the first day of classes at a Baltimore high school has been charged with first-degree attempted murder, police said Tuesday.

Robert Wayne Gladden Jr. is being charged as an adult and also faces a first-degree assault charge stemming from Monday’s shooting, according to Baltimore County Police Department spokeswoman Susan Hunt.

Hunt said Gladden, who is being held without bail, is cooperating with authorities. A preliminary hearing has been scheduled for September 7.

The 17-year-old victim, whose name has not been released, remains in critical condition at the University of Maryland’s Shock Trauma center. The extent of his injuries is not known. 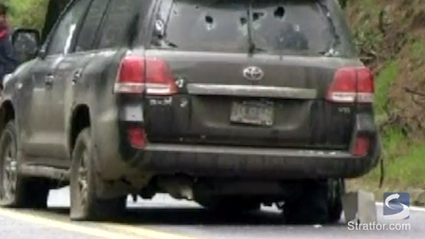