Holder’s comments came as he met with a group of police chiefs and the heads of several federal law enforcement agencies to talk about the problem. He said the initiative will involve all U.S. attorneys around the country meeting with their local police and others to discuss the issue and to try to find solutions.

According to data compiled by the National Law Enforcement Officers Memorial Fund, 49 officers have been killed so far this year, compared to 41 for the same period last year, an increase of 20%. Holder said 23 of those officers lost their lives due to gunshot wounds, including five who worked in federal law enforcement.

The attorney general said after a two-year decline, officer deaths “spiked by nearly 40 percent” with the loss of 162 officers in 2010. In 2009, 117 officers were killed. 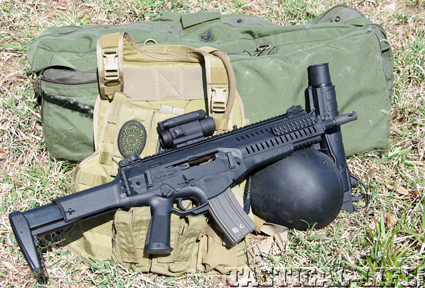