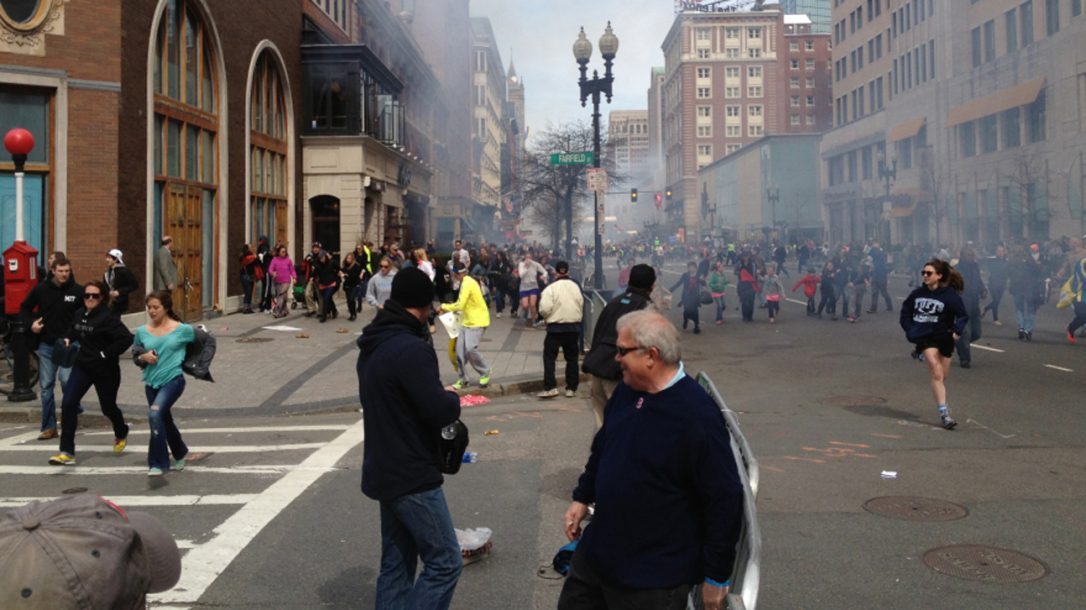 Federal prosecutors will make their recommendation this week on the Tsarnaev death penalty, should he be convicted in the deadly Boston Marathon bombing attack.

In court Tuesday, prosecutors said they were submitting their proposal to U.S. Attorney General Eric Holder, who will decide whether to seek the death penalty against Tsarnaev, 20.

Tsarnaev’s lawyers complained that prosecutors are withholding evidence they need to defend him against the death penalty, including information on a 2011 triple slaying in Waltham in which Tsarnaev’s brother, Tamerlan, is a suspect. Tamerlan Tsarnaev, also suspected in the marathon bombing, died following a shootout with police several days later. 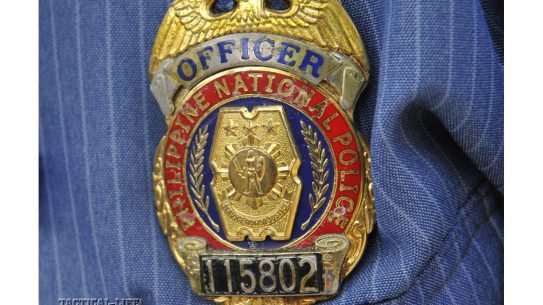 Philippine Typhoon Relief: A Message of Support from Tactical-Life.com

Tactical-Life.com would like to vow support to the people of the Philippines, in the...