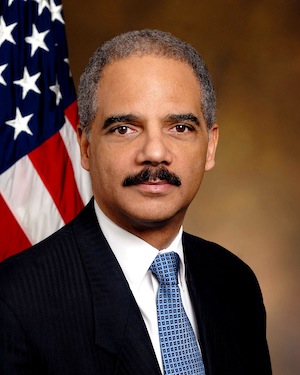 Attorney General Eric Holder faces a showdown Thursday with federal lawmakers eager to grill him over a flawed gun-sting operation that allowed illegal guns to be smuggled to Mexico.

In what is expected to be a heated session of the House committee investigating possible wrongdoing in the federal operation known as “Fast and Furious,” Holder will likely go head-to-head with several Congressional Republicans who have called for his resignation.

Last month, Holder testified before the Senate Judiciary Committee that the controversial tactic “should never have happened, and it must never happen again,” hitting hard at the Bureau of Alcohol, Tobacco, Firearms and Explosives practice that has tarnished his tenure at the Justice Department.