On the day a Lorain County sheriff’s deputy was released from a local hospital after being shot, authorities say the deputy was actually struck by friendly fire.

At a press conference on Thursday afternoon Lt. Chris Costantino with the Elyria Police Department revealed that Deputy Charles Crausaz was stuck by a round from another deputy’s AR-15 rifle.

Authorities had originally thought Crausaz was struck by a bullet fired by Travis Stidham, 42, of Stable Drive in Lagrange Township.

Lt. Costantino said Stidham did fire two shots at Crausaz with a .40 caliber handgun, but both missed the deputy. Lt. Costantino added that the rifle bullet penetrated Crausaz’s protective vest, and did not strike the deputy in an unprotected area under his arm. 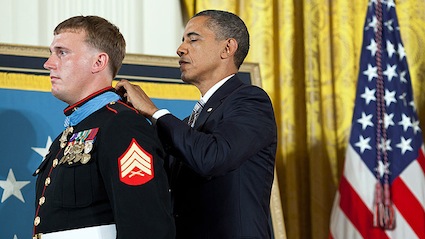