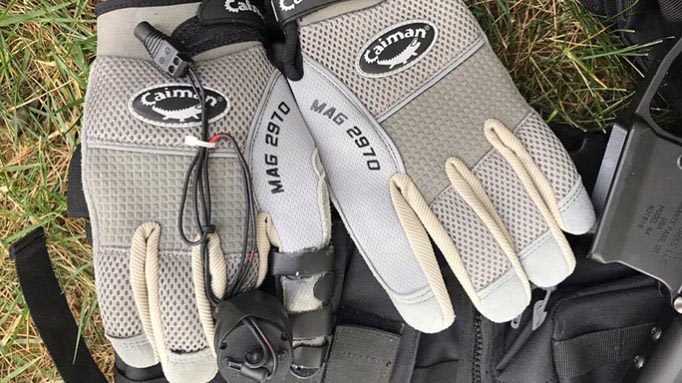 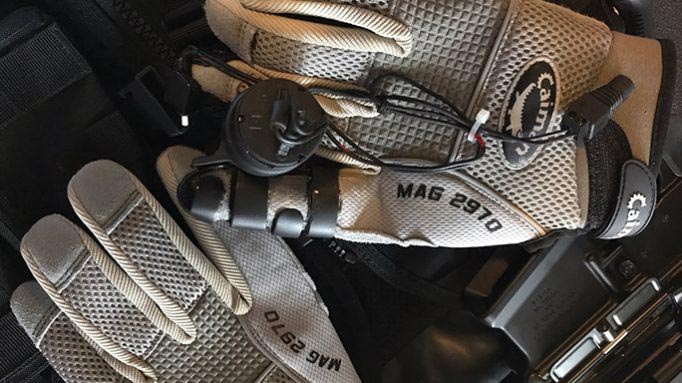 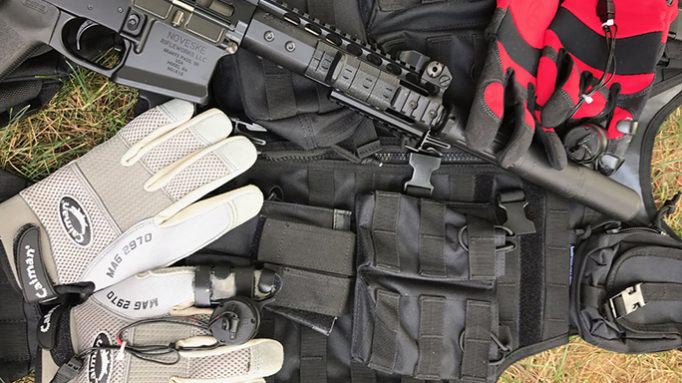 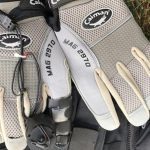 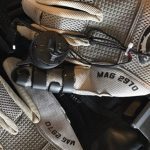 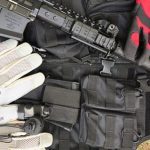 Remember the AutoGlove? In case you don’t, here’s a refresher: two months ago, a McLean, Va.-based outfit called AutoGlove USA released a glove purported to simulate full-auto fire with pistols, rifles and shotguns. How? By attaching what the company called a “trigger assist device” to the glove that manipulated the firearm trigger in four different configurations: single shot, double tap, 3-round burst and mag dump.

Sounds great, right? Well, not so fast. The company just announced it received an “unfavorable determination” on the product from the ATF. In other words, it’s considered a machine gun under the NFA. Thus, the AutoGlove will no longer be manufactured. Full refunds will be issued to those who ordered one.

Read the full statement below:

On 9/16/2017, we received some disappointing news from the ATF. The ATF tested the AutoGlove and responded with an unfavorable determination. The bottom line is, the ATF determined the AutoGlove may not be used or possessed by individuals and for this reason, as of 9/18/2017, we have issued 100% refunds to every person that ordered an AutoGlove.

All customers received a refund check at their “ship to” address that was provided when placing their order. (Customers that paid with a credit card after 8/17/2017 received a credit on their credit card).

While we respectfully disagree with the ATFs determination, since the AutoGlove was not tested in accordance with our design criteria or provided instructions/limitations, we have decided NOT to appeal the ATFs determination. We have always stated, it was never our intention to thumb our nose at the ATF or NFA regulations, we were simply trying to develop a device that could work within the existing construct of the laws to create a device that could assist a person with pulling the trigger rapidly, whether it be a paintball gun, nail gun, or firearm (the AutoGlove had many uses!).

We are still a bit shocked to understand how one can attach a sliding stock or modify a trigger to achieve simulated full automatic rates of fire but a stand-alone glove worn on the shooters hand is somehow considered “modifying a firearm.”

While our instructions and limitations specifically stated that the AutoGlove may ONLY be used on firearms or devices that permit sufficient clearances between the trigger and the Trigger Assist Device (TAD) when the TAD is placed inside the trigger guard (in order to allow sufficient space for the actuation of the TAD “without” engaging the trigger), the ATF failed to test the glove with these restrictions in mind. The minimum clearance is required for a number of reasons, and was specifically designed this way to allow an individual to make micro-trigger pulls as the TAD takes up the slack in the trigger as shown in the instructional video. The ATF failed to adhere to these restrictions when testing the AutoGlove and we believe this maybe partially why we received the unfavorable determination.

Second, the ATF cited several past interpretations that included key words and phrases that were not defined anywhere in the laws – and could easily be misinterpreted if the generic “plain language” meanings as outlined in a dictionary are used. For example, the ATF cited a letter from 1982 that stated, in part, that if an electric motor is “attached”… (our belief is the glove is not attached to the firearm and the motor is only attached to the glove).

The ATF cited a letter from 1988 that states that the ATF previously determined a semiautomatic firearm having an electronic solenoid attached to the trigger… (our belief is that the AutoGlove is not “attached” to the firearm, the TAD is only attached to the glove).

The ATF also stated that an electrically powered trigger actuator would fall within the purview of the NFA… And a weapon on which a device such as you describe has been affixed… (again, our belief is the the glove is not affixed to the firearm just as a finger is not affixed or attached to the trigger when firing a gun).

And the ATF cites section 5845(b), Title 26, USC that states that a machine gun shall also include “any part” “designed and intended solely and exclusively,” or combination of parts designed and intended for use in converting a weapon into machine gun… [emphasis added]. Our understanding of this passage is that the AutoGlove is not a “part.” A part attaches to something to make it whole or is required for it to function. The firearm is never modified and the AutoGlove does not replace any of the manufactures parts on the gun. Although we could not find the definition for a gun “part” we do not believe the glove is a gun “part” and we believe the Glove is designed to only be worn, affixed, and/or attached to a persons hand. Furthermore, the AutoGlove is not a part “designed and intended solely and exclusively for converting a weapon into a machine gun. (The AutoGlove was designed to work on many other non-firearm devices with a trigger as cited in the patent. The AutoGlove works great on semiautomatic paintball guns and nail guns as noted in the patent and therefore was never made “solely” for converting a firearm into a machine gun. The AutoGlove could have been used on a variety of equipment with a trigger such as a firearm, paintball gun, nail gun, or any light equipment with a trigger as shown in our videos.
​
While we are still confused as to how the AutoGlove violates the plain language of the laws cited by the ATF, we are a small company and do not have the resources to appeal the ATFs decision and have cancelled the AutoGlove project, and issued full refunds to everyone that placed orders with us.

We would however ask that the ATF publish definitions of the following terms so someone else does not waste thousands of dollars developing something that appears to meet the “plain language” of the law. In the past several years, more and more regulatory agencies have been writing their laws and policies in plain language to eliminate such confusion. I would respectfully request that the ATF define these words that appear to have different meanings from the dictionary to avoid similar issues in the future.

Words such as:
1. Affixed
2. Worn
3. Attached (does a person attach their finger to the trigger?)
4. Part (e.g. gun part)
5. Converting (eg. Converting a Weapon)
6. “Designed and intended for use…”
7. “Intended solely and exclusively” (The TAD can also be used on paintball guns and nail guns)

This is not the current ATF administrations fault. This language was incorporated into ATF policy over the past 30-years and we would just ask that the current ATF help better define these words.

We wish to thank all our supporters, and the hundreds of thousands of people that visited our website and watched our videos, but unfortunately we will no longer be able to accept any orders for the AutoGlove. The site has already been downsized and will be removed on October 1st.

Thank you again to all our supporters! Please support (or continue to support) the NRA and/or their affiliates so we can continue to enjoy our second amendment freedoms long into the future! 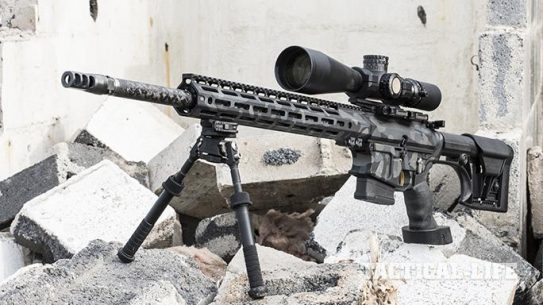 B-17 Bomber: Testing a Bespoke Patriot Weaponry B-17 Rifle

If having your own bespoke AR is on your bucket list, then the Patriot...