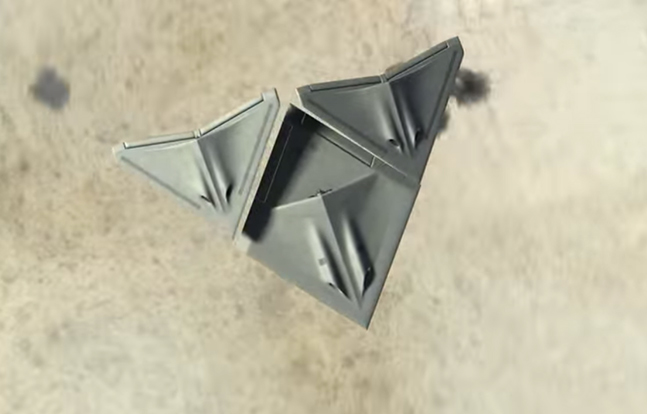 A look at the 'Transformer' from BAE Systems
Comment(s)

BAE Systems is busy designing for the future.

The idea behind the Transformer interlocks three planes into one “flexible aircraft system” for efficient travel, while giving the planes the opportunity to disconnect should a dangerous combat situation arise.

The concept can be tailor-made to suit any scenario. For longer journeys, smaller sub-aircraft can be combined together during travel, to increase the range of the jet and save fuel through reducing ‘drag’.

Once they have reached their objective however, the craft can then split off and adapt to any given situation — whether that is going on the offensive if threatened, or performing functional tasks such as surveillance or the dropping of supplies.

Right now, the most common aerial refueling techniques are the probe-and-drogue and the boom method, both of which require the delicate mid-air synchronization of separate aircraft. The Transformer would conceivably make the prospect of longer missions easier by requiring fewer mid-air fueling runs.

BAE Systems said it could have the Transformer ready for military use by 2040 or even earlier. 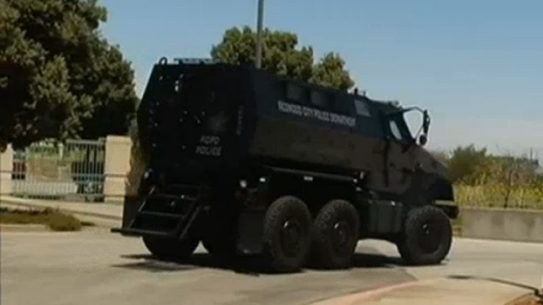