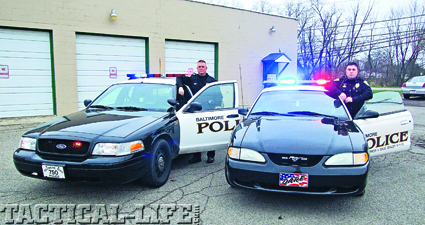 A man who allegedly entered a rowhouse in the city’s Central Park Heights neighborhood uninvited, hid a handgun behind a living room sofa and then assaulted the homeowner as she was trying to get him to leave was arrested Wednesday night in Baltimore while lying on the home’s front porch — marking the 1,000th gun-related arrest in the city this year.

The strange arrest was made by two officers on a newly created foot patrol beat in the neighborhood about 6:43 p.m., and was touted as a significant milestone about two hours later by Mayor Stephanie Rawlings-Blake and Police Commissioner Anthony W. Batts during a news conference at the scene.

The two officers involved in the arrest in the 3700 block of Manchester Avenue — Detective Milton Scott and Detective Steven Slack — were thanked by the mayor and commissioner, who praised the commitment of officers throughout the city Police Department in fighting gun violence.

Read more at The Baltimore Sun 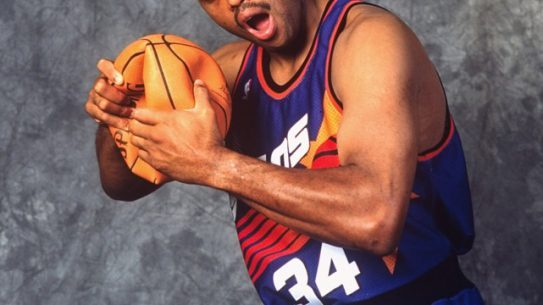