Nearly two months after they were ordered to surrender their Tasers, BART police will be issued the controversial weapons again after being re-trained on the weapon and adapting new protocol.

Acting BART Police Chief Daschel Butler told KTVU Monday that pending training, the officers would be given Tasers sometime later this week. Training includes watching a 15-minute DVD on BART’s updated policies for carrying Tasers and learning to carry the stun gun on their weak, non-shooting side, as opposed to their strong side.

Also, all officers who carry the Tasers will receive holsters.

The transit police officers were told in mid-April to surrender their Tasers following an incident involving a BART police sergeant inappropriately discharging his weapon. The final straw, apparently, came after an April 1st incident when the sergeant responded to a call about an alleged assault at the Richmond BART station.
Multiple sources told KTVU that the sergeant was pursuing a 13-year-old boy who was fleeing the scene on a bicycle and reportedly deployed his Taser at the teen through the passenger window of his vehicle.

The shot missed and the youth was uninjured, it was enough to make Butler to pull the weapons from the street.

“Right now, what they’re doing is collecting the Tasers. Because we’ve had a number of trainings and inspections of equipment, we’ve decided to go to a “weak-hand draw” with the holsters,” explained Butler, referring to Taser holsters that would be worn on the opposite side of an individual officer’s dominant hand. “Because of various appellate court and circuit court opinions on the use of Tasers, we’ve decided to have one last training session and — at that time — issue the weak-hand draw holsters.”

At that time it was believed that BART would return the Tasers to officers two weeks. 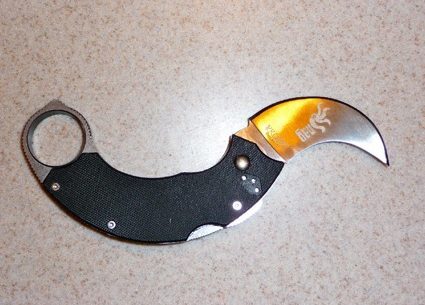 Nearly two months after they were ordered to surrender their Tasers, BART police will…